A ban on fossil fuels in the marine industry may be necessary to stem climate change, according to Uwe Lauber, chairman of MAN Energy Solutions SE.

Lauber made his statement as the company released a study, AHOY2050, that outlines four scenarios that explore how to reach the maritime industry’s climate targets by 2050, but also consider the failure to do so.

The company commissioned the Fraunhofer Institute for Systems and Innovations Research (ISI) to develop scenarios that incorporate a long-term view to 2050. These holistic scenarios take into account all relevant factors affecting the transition process, including changes in lifestyle and thinking, economic growth, regulation, and digitization.

The regulations of the International Maritime Organization (IMO) require the shipping industry’s carbon footprint to be reduced by at least 50% by 2050 compared to 2008. At the same time, the projected increase in shipping emissions is driven by the growth of international trade. The IMO predicts that shipping emissions could grow by between 50 and 250% by 2050, based on industry growth scenarios.

“Here are my three key takeaways,” Lauber wrote in an introduction to the study. “First, we need society’s advocacy to make the maritime energy transition a success. The underlying change process required is much bigger than our industry. Second, global growth can be an important driver for decarbonization – and vice versa. And finally, at some point down the road we may have to discuss a ban of fossil fuels, which takes us right back to the first insight.”

The study outlines the four scenarios:

In Scenario A, the IMO objectives are achieved within the target time frame. A big step toward a carbon-neutral future has been taken. In addition, the strong climate policy targets from the United Nations Framework Convention on Climate Change (UNFCCC) are reached to achieve 2°C climate stabilization. Technological change has created a clear competitive advantage for the shipping industry and is acting as a driver for growth. 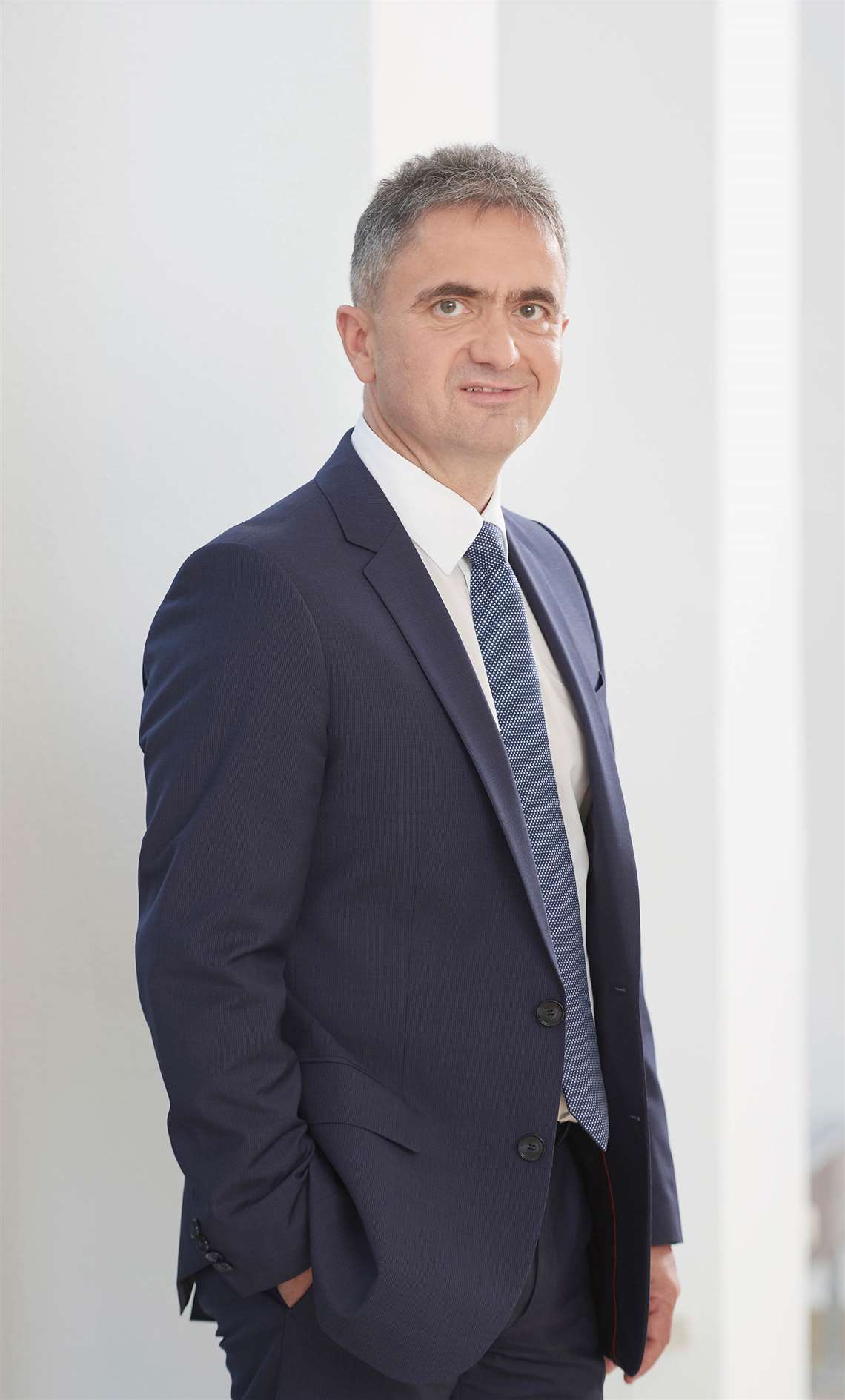 Hanging on to old ways. In Scenario H, climate change policy continues to be supported by a limited number of countries only. The shipping industry fails to reach IMO climate targets. The division within society increases conflicts between groups in favor and against the targets. Left to their own devices, markets fail to drive true technological change; they carry on with business as usual. For shipping, this means that liquefied natural gas (LNG) becomes the main alternative to heavy fuel oil (HFO) and diesel fuels, since it does not require great changes in operations or behavior.

Out of control. In Scenario O, the IMO objectives fail. The decarbonization of shipping and the reduction of GHGs cannot be systematically implemented. Only a few stakeholders are driven by climate change impacts. In fact, the development of low-carbon fuels (LCF) is stagnating. The shipping industry is focused on increasing the efficiency of fossil fuel technologies and also benefits from low oil prices and economic growth. Society turns away from a sustainable lifestyle. With a lack of support from most governments, climate policy to achieve GHG mitigation fails.

Yes we can? In Scenario Y, the strong climate policy targets from the UNFCCC and the IMO objectives have been more than achieved by 2050. Low-carbon technologies for shipping become state of the art. Changes in global culture result in a sluggish or even shrinking economy. Climate change and a sustainable lifestyle are priorities. Alternative goals to conventional economic growth are developed. There is no “catch-up” by developing countries.

“With shipping, everyone always talks about the technical side. Technically, however, the maritime energy transition has long been feasible. For years, the challenge has been at the political and an overall, societal level,” said Lauber, summing up the situation. “Today, we can build engines that run on zero-emission fuels, but making the decision to ramp up synthetic fuels in the market is not something we can do alone.”