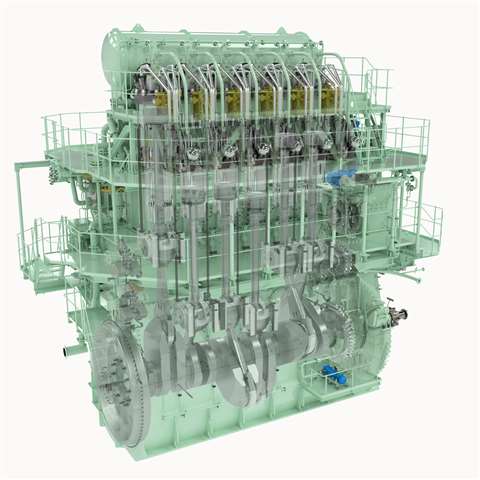 MAN Energy Solutions has announced its portfolio of two-stroke, dual-fuel engines has surpassed 1000 units on order or in service. This is part of a milestone 2500-plus Tier III-compliant engine orders.

“This is yet another, significant milestone for our dual-fuel portfolio that provides the green solutions desired by the marine market,” said Bjarne Foldager, senior vice president and head of Low-Speed, MAN Energy Solutions. “Our low-speed engines offer multiple paths to decarbonization and we see the increasing adoption of dual-fuel technology as an irreversible trend.”

The company’s dual-fuel journey began in 2011 with a full-scale demonstration of an ME-GI (Gas Injection) engine at its Research Centre Copenhagen, followed by the first engine delivery in 2014, MAN Energy Solutions noted, adding that this configuration continues to be its most prominent, with more than 500 total orders. Initial tests of the company’s ME-LGI (Liquid Gas Injection) platform began in 2015, followed by the first sea trial for the ME-LGIM (methanol) engine in 2016. That same year, development began on an ethane (ME-GIE) unit with sea trials in 2017. 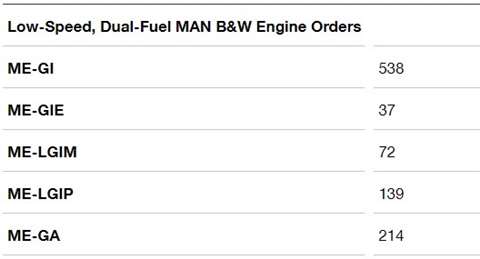 MAN Energy Solutions’ portfolio of two-stroke, dual-fuel engines has surpassed 1000 units on order or in service.

Currently, more than 240 of the company’s dual-fuel engines have entered service. A MAN B&W ammonia-fueled engine is due to be delivered to a shipyard by 2024.

“Of the thousand dual-fuel engines on order or in service, these include more than 214 ME-GA engines, testimony to the success of the second-generation Otto-cycle engine for LNG carriers that offer reduced methane-slip emissions,” Thomas S. Hansen, head of promotion and customer support, MAN Energy Solutions, added. “The first ME-GAs have already been delivered to shipyards and the first vessels will enter service in June 2023.

“In general, our future outlook on dual-fuel contracting per number of vessels expects that 50% of all vessels will be dual-fuel by 2026. Measured in engine power, more than 60% of all ordered engines are expected to be dual-fuel in 2026.” 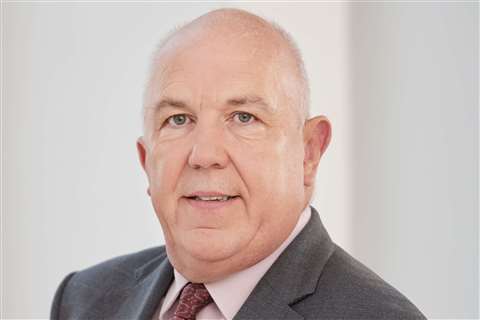 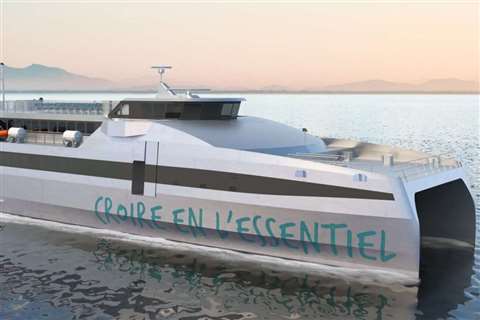