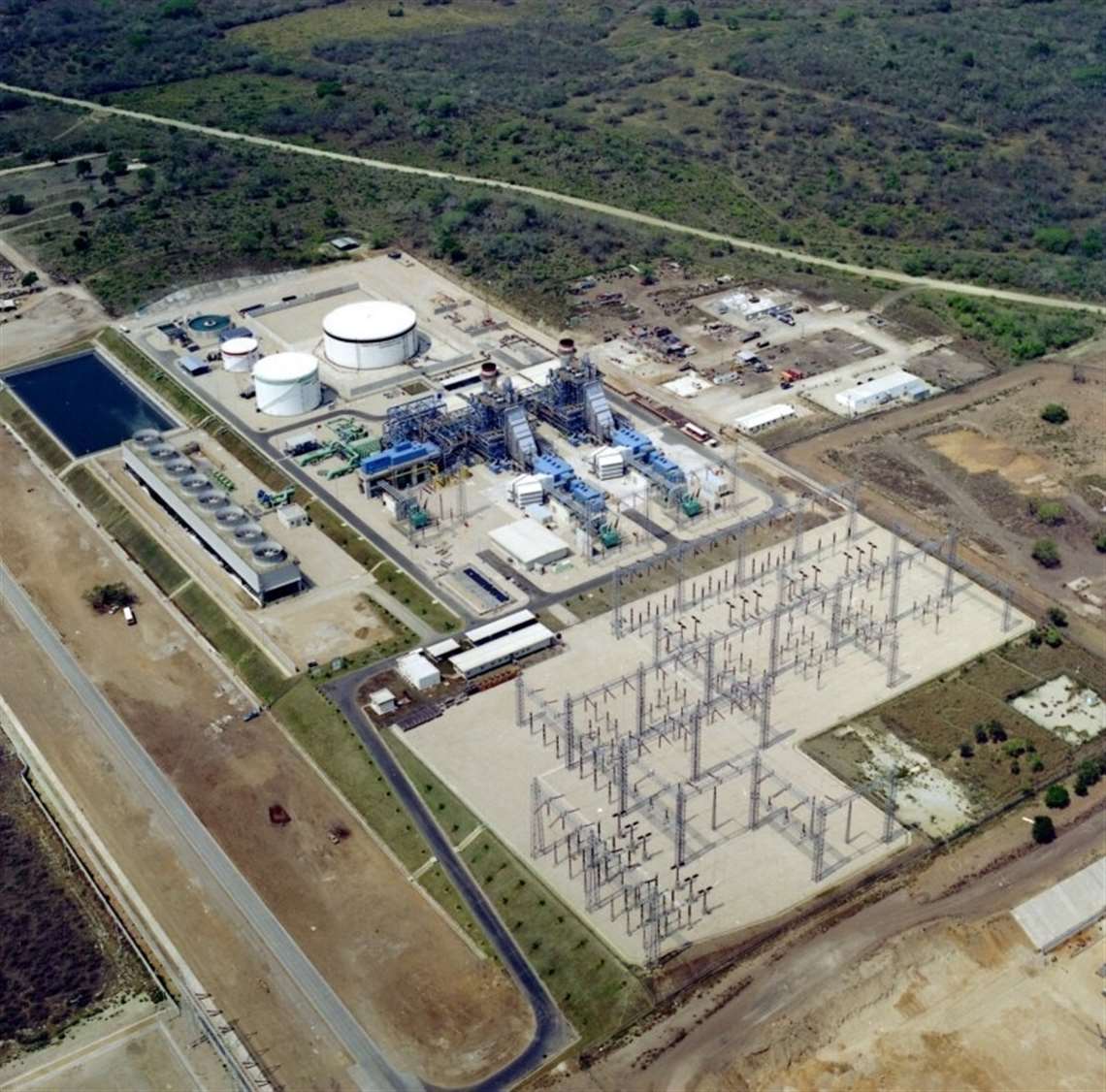 As part of the agreement, MHPS will provide F4 technology and service upgrades designed to increase overall reliability and availability at each of the four Falcon Group energy sites, improve the asset’s service life and extend inspection intervals to 32 000 hours.

MHPS will provide MHPS-TOMONI digital solutions to maximize the plant’s output in alignment with Falcon Groups energy production efforts, and supplement further opportunities in the open energy market. The installation of the upgrades will commence in 2019 with completion by 2021.

The selection of MHPS service and parts solutions for the W501F – specifically the F4 upgrade – was influenced by the team’s experience with the advanced class gas turbines proven technology from the M501J and G frames, which operate at much higher firing temperatures than the 501F units, MHPS said.  Fleet wide, the F4 upgrade has achieved more than one million successful operating hours and 11 000 starts, the company said.

“Falcon’s leadership and operational experience has been key in the success of this partnership,” said Marco Sanchez, vice president of Service Sales at MHPS. “Both teams are committed to maximizing the availability of the equipment and optimizing the performance of the Total Plant.”

Ramon Sanchez, vice president of Technology at Falcon Group said MHPS has demonstrated it is a very reliable partner and a leader in developing state of the art 501F turbine improvements.

“We continue to strengthen our relationship with MHPS by extending contracts for LTSA’s at Rio Bravo and Altamira which include innovative solutions that will improve our business operation,” he said.