Motor Services Hugo Stamp (MSHS Group), an aftermarket services provider to marine and power generation customers in the Americas, has announced the promotion of Maxwell Illing to engine sales manager.

In this new role, Illing will be responsible for driving nationwide strategy, performance, growth, and dealer development in the marine diesel engine and propulsion sales market from recreational watercraft to commercial marine markets with brands such as FPT North America, Moteurs Baudouin and Alamarin Jet. 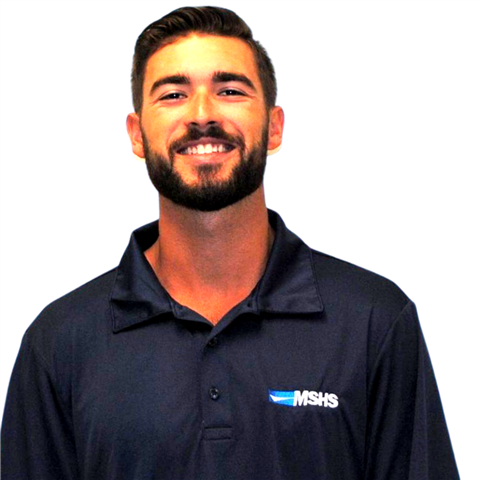 Illing, who has more than 12 years of professional experience in the marine industry, joined MSHS in Fort Lauderdale, Florida, USA, in 2019 as manager of its yacht department sales for the southeastern U.S. and the Caribbean. In his new role, he will apply his extensive knowledge and experience to grow MSHS engine sales to their full potential throughout the entire North American market.

Illing, who recently embarked on a national tour of the MSHS dealer network to build relationships and increase sales, will focus on serving the engine needs for all types of vessels, including niche marine markets like public ferries, commercial fishing, and military and defense applications, among others.