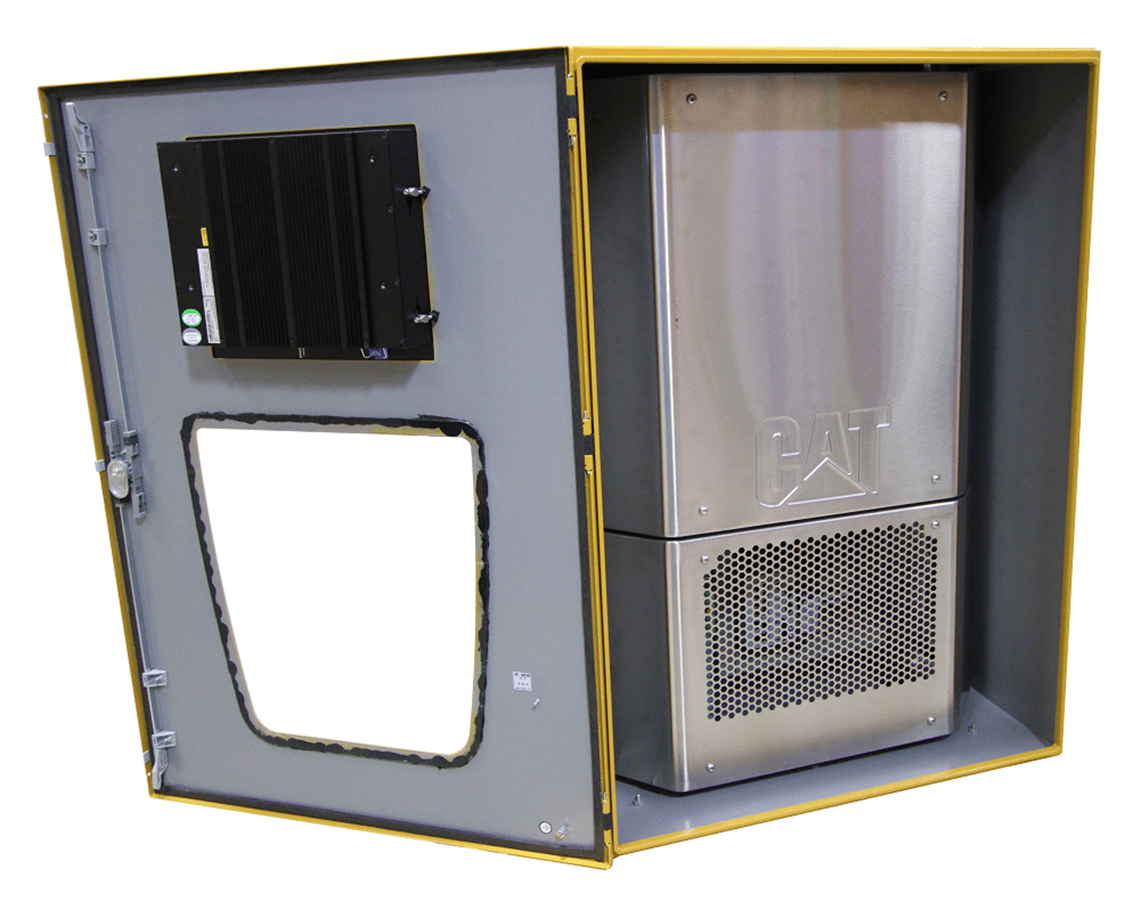 “MEO enables a stable bus while engines of different size and rated speeds simultaneously share load operating at different targeted fuel set points. The cost savings can be quite significant depending on the load profile of vessel and the types of engines on the bus.”

MEO works by advising power management systems on which engines to operate and enables the use of dynamic asymmetric loads to drive the combination of engines and loads to create the lowest possible fuel consumption. Fuel economy can be improved as much as 15%, depending on the engine room configuration and the vessel load profile, Caterpillar said.

By mixing and matching engines and independent load points, MEO allows engines to provide power at their most efficient point. Compared to the common scenario of engines operating at an equally shared load the MEO system creates an unlimited combination of virtual engine rooms to match each particular vessel load.

The 700 cm wide MEO cabinet can be installed in an engine or control room and requires less than six wire connections. “MEO is viewed by marine societies as an advisory system and will have type approval certification,” said Wiersema. “As an advisory system MEO can be turned off at any time allowing the existing power management device to return to its normal operating procedures to provide an extra layer of protection and safety.”

MEO will be available for purchase Nov. 15 and backed by the worldwide Cat dealer network.