Value of contract set at US$100 million 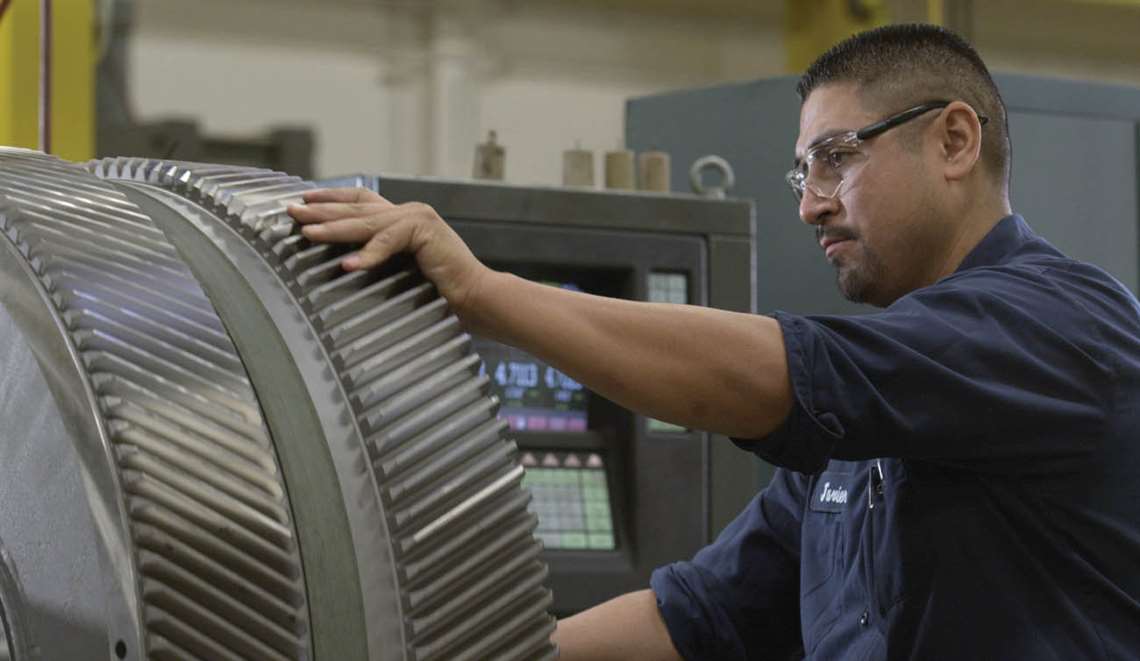 Philadelphia Gear will provide engineering support for the MRGs at its technical center in King of Prussia, Pennsylvania, and will perform manufacturing and assembly at its marine center of excellence in Santa Fe Springs, California. The cumulative value of the contract is in excess of US$100 million, with delivery of the MRGs scheduled for 2025-2026. Once commissioned, the Doris Miller will serve in the Navy’s Fleet into the 2080s.

“Philadelphia Gear has built essential gear systems for a variety of classes of U.S. Navy ships over the years, and we’re honored to continue that relationship by supplying the MRGs for CVN-81,” said Carl Rapp, Timken group vice president. “We thank HII-NNS for entrusting us with this critical role for the U.S. Navy’s cornerstone platform.”

The Doris Miller is the first aircraft carrier named for an enlisted sailor and the first named for an African-American. It’s part of the Gerald R. Ford carrier class of 1100-ft.-long, 100 000-ton ships. Considered the centerpiece of the Navy’s Carrier Strike Groups (CSGs), each Gerald R. Ford class ship is able to accommodate 75+ aircraft.