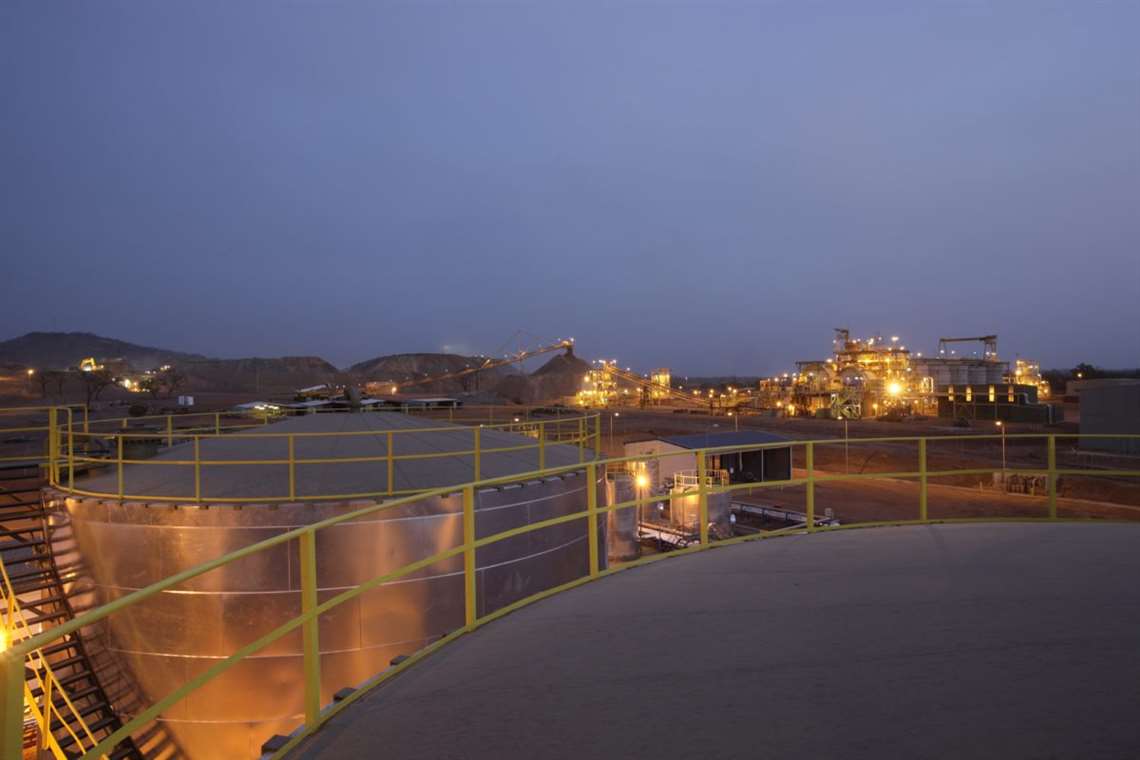 Worldwide: How would you describe the current state of energy markets in Africa? What are the biggest challenges?

Shamsi: Africa has huge potential for growth and development, and energy is the key enabler for making this happen. As a result, the demand for energy is high in Africa at the moment.

Additionally, the availability of low-cost energy is vital to attracting investors that will establish new business in Africa and thus enable economic development and growth. At the moment, only about one third of the population in Africa has access to power.

Currently, the biggest challenges are related to political instability and the volatile security situation. The availability of fuel, particularly gas, is a big issue as well. Lack of transmission lines and distribution network complicates the situation. Other concerns include e.g. securing funding for big projects, slow decision-making as well as availability of technical competencies. The overall financial situation of utility companies and operators can create additional challenges.

WW: How has the situation changed during the past years?

Shamshi: Low oil prices have hit Africa badly. They have impacted businesses, economies, cash flows of companies and delayed projects. Availability of gas has been a game changer for some countries like Tanzania, Mozambique, Nigeria and Ghana. The rest are working on or at least planning the development of LNG terminals for importing LNG.

During the past years, demand for energy has increased in certain countries like South Africa, Tanzania, Nigeria and Ghana. There has also been increased interest towards alternative, renewable energy resources such as geothermal, solar and wind.

WW: Many international companies are moving their production facilities to Africa. What kind of an impact will this have on energy demand?

Shamshi: If production facilities move to Africa, the demand for energy will definitely increase even further. In East Africa, however, this development is still in its early stages. Ethiopia seems to be moving on the right track and it has established an Eastern Industrial Zone.

Investors are always looking for low cost and reliable power for industry setup. Utility companies are promoting the distribution of electricity connections, which will propel the increase in demand. However, this requires that the transmission and distribution network is developed.

WW: How do you see Africa’s future regarding energy production?

Shamshi: I see it as very promising due to the constantly increasing demand. However, it is very much dependent on the availability of low cost fuel. Introducing gas fuel such as liquefied natural gas (LNG) is crucial for meeting the growth targets and fulfilling the increasing demand. In order to bring down the price of electricity, a shift has been made in energy policy in certain countries.  For example, in Kenya they are focusing on alternative fuels and energy sources like geothermal, wind and solar. Ethiopia, on the other hand, is building a large hydro dam to increase its renewable energy production.

WW: How are the current turmoil regarding fuel prices and the growing importance of the environmental impact of energy production affecting the African industry?

Shamshi: Low oil prices have affected oil & gas development and production projects. This has resulted in lower revenue, profitability and cash flows for our customers, which in turn impacts on our services business. This has led to a reduction in foreign direct investments to Africa. On the other hand, it has shifted the focus to alternative fuels and energy sources such as geothermal, solar and wind power.”

WW: How can Wärtsilä support power plant operators in Africa?

Shamshi: Wärtsilä has a large footprint in Africa and we have been present in the continent for nearly 20 years. We have a well-trained and competent work force that can operate and maintain our customers’ plants and support them during the entire product lifecycle.

Our customers regard us as a key player and dependable partner in the energy business. We want to help them to grow their business and increase the efficiency of their operations, thus creating real value for their business. At the same time we are contributing to the development of the whole economy in these countries.