Power From Renewables Exceeds Coal-fired For First Time In U.S. 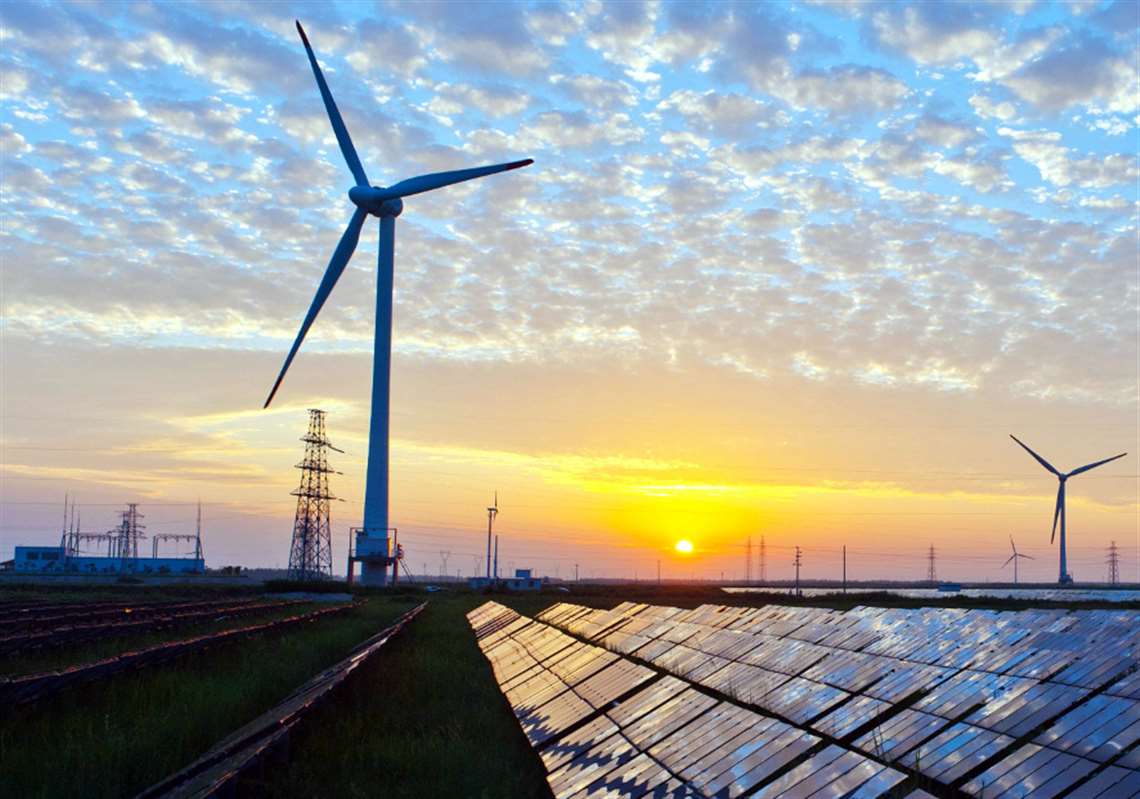 In the United States, overall electricity consumption is often lowest in the spring and fall months because temperatures are more moderate and electricity demand for heating and air conditioning is relatively low. Consequently, electricity generation from fuels such as natural gas, coal, and nuclear is often at its lowest point during these months as some generators undergo maintenance.