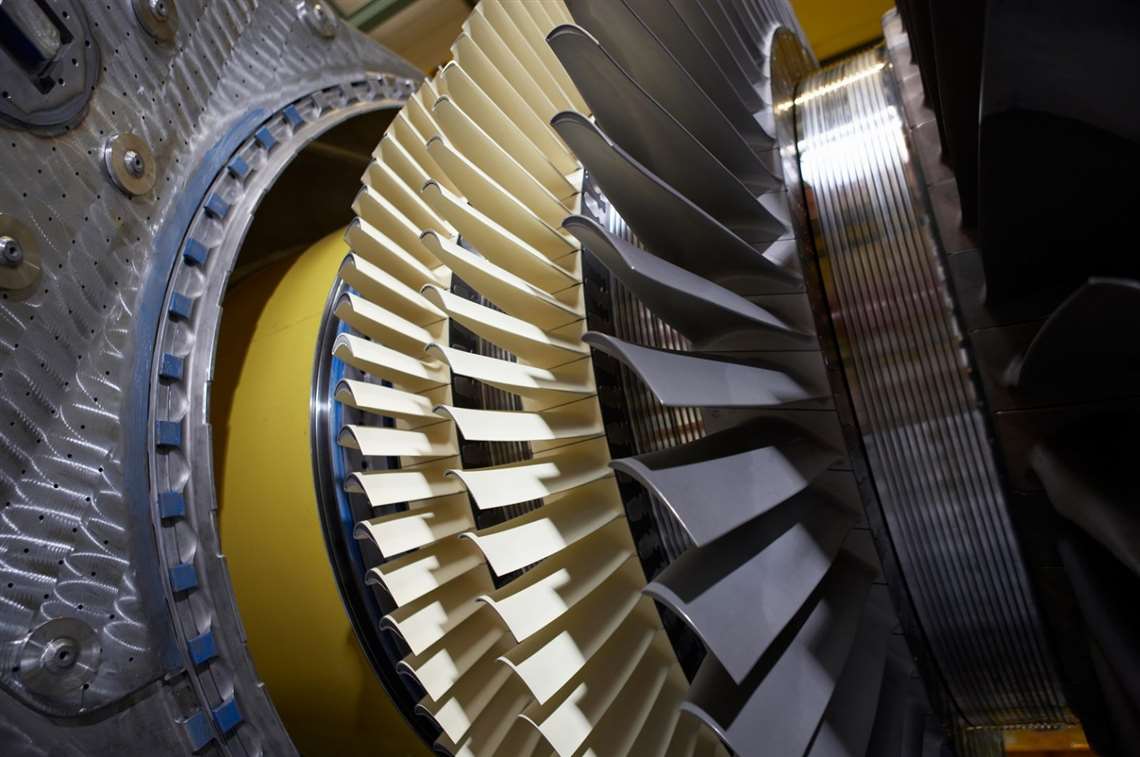 Siemens is considering selling its gas turbine business, according to a report from Bloomberg News.

Citing “people familiar with the matter,” Bloomberg said Siemens is considering several strategic options, including a sale, combining with a competitor or even keeping the business.

Siemens announced plans in November to cut 6900 jobs at the power and gas division and close some factories. The unit, which produces turbines in Berlin, Germany, Charlottesville, Virginia, USA and Finspong, Sweden, has seen a dramatic drop in orders as the global energy industry shifts away from large-scale power plants.  Siemens is not alone in facing those challenges.

In December, GE Power announced that it plans to reduce its global headcount by approximately 12 000 positions, affecting both professional and production employees.

At that time, GE said the moves were driven by challenges in the power market worldwide. Traditional power markets including gas and coal had softened and volumes were down significantly in products and services driven by overcapacity, lower utilization, fewer outages, an increase in steam plant retirements and overall growth in renewables, the company said.

About 250 workers would lose their jobs at the plant, which designs and produces control systems and integrated circuit boards for gas and steam generators, pitch systems for wind turbine blade controls, starters for gas turbines and down-tower assembly for wind power conversion systems. The letter of intent to close the plant noted “a significant decline in orders at this facility.”