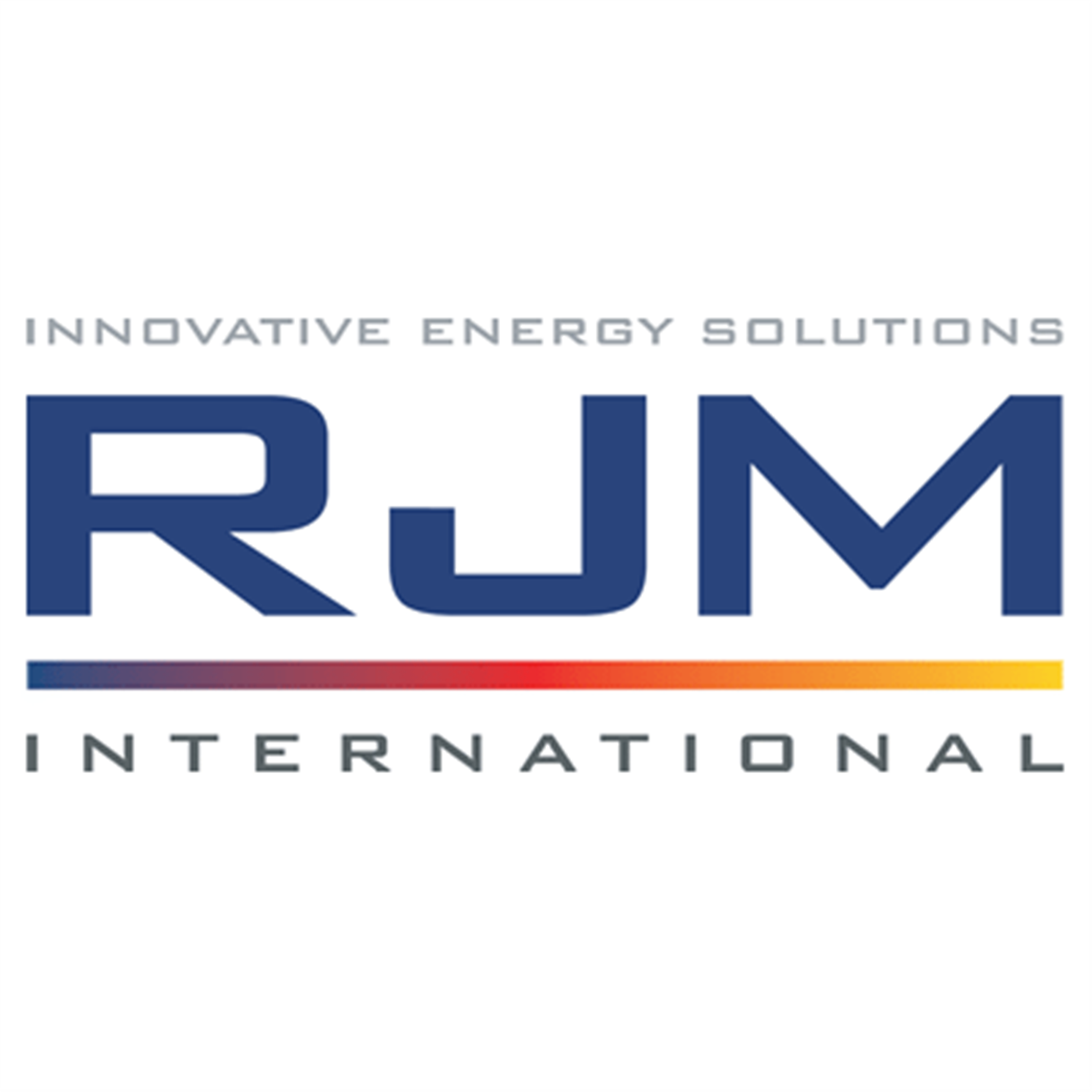 SANTI Group, based in Jakarta, is an engineering products and service solution providers in Indonesia for the oil, gas, petrochemical and power plant sectors. It already works with a number of Indonesian and international oil & gas companies, including Pertamina, PetroChina, Petronas, ConocoPhillips and Premier Oil, as well as utility supply companies including PGN & PLN, RJM said.

“Back in February we opened a regional office in Singapore to enable us to focus more effectively on new opportunities in South East Asia,” said John Goldring, RJM managing director said. “However, with a population in excess of 4.5 billion people, Asia-Pacific is a region where we need to work with local partners and I am delighted that SANTI Group has agreed to be our agent in Indonesia.

“Just taking a single fuel—coal, for example—in Indonesia there are more than 110 coal-fired units ranging from 7 MW to 815 MW, with a combined capacity in excess of 23 000 MW and we estimate that more than half of them would benefit substantially from an RJM combustion audit to drive down emissions and improve operational efficiencies.”

RJM designs, manufactures and installs a great number of technologically-sophisticated products. They range from the wholesale replacement of a plant’s entire set of burners with RJM’s own Ultra-Low NOx Burner assemblies to the  replacement of individual oil injector components.

Commenting from SANTI Group, Shantanu Gangras, business director for SANTI Group said the company is pleased to be able to represent RJM in the Indonesian market as that they have a shared philosophy that focuses on innovation and technology.

“We also recognize that RJM has delivered exceptional results for its customers across a wide range of fuel types, firing configurations and boiler designs, so we are confident that we can replicate this success across Indonesia,” Gangras said.