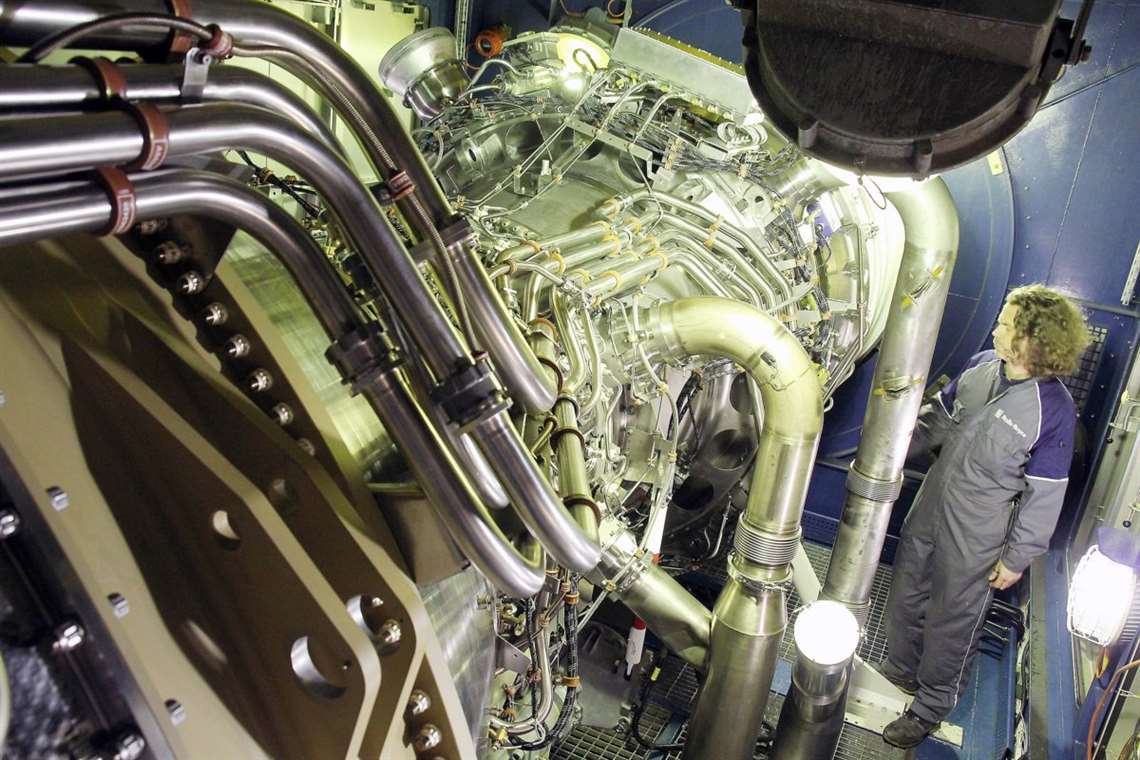 Engine-builder Rolls-Royce said it has, in principle, reached a Deferred Prosecution Agreement (DPA) with the UK Serious Fraud Office (SFO), which was the subject of a preliminary court ruling today. The proposed DPA is subject to final judicial approval and the SFO and Rolls-Royce will appear at court on Jan. 17 to seek this approval.

In addition to the agreement with the SFO, Rolls-Royce has also reached a DPA with the U.S. Department of Justice (DoJ) and a Leniency Agreement with Brazil’s Ministério Público Federal (MPF).

Rolls-Royce said it has co-operated fully with the authorities and will continue to do so.

These agreements relate to bribery and corruption involving intermediaries in a number of overseas markets, concerns about which the company passed to the SFO from 2012 onwards. These are voluntary agreements which result in the suspension of a prosecution provided that the company fulfils certain requirements, including the payment of a financial penalty, the company said.

In total, these agreements, if finalized, would result in the payment of approximately £671m (approximately US$809 million). Under the terms of the agreements with the DoJ and MPF, Rolls-Royce has agreed to make payments to the DoJ totaling US$169,917,710 and to the MPF totalling US$25,579,179. Under the terms of the DPA with the SFO, Rolls-Royce will pay £497,252,645 plus interest under a schedule lasting up to five years, plus a payment in respect of the SFO’s costs.

As a result, total payments by Rolls-Royce in the first year of all three agreements would be £293m, it said.

Rolls-Royce added that it will report full year 2016 results on Feb. 14 and an appropriate update on the implications of these agreements will be provided at that time. Early indications are that the Group has had a good finish to the year with both profit and, in particular, cash expected to be ahead of expectations, the company said.