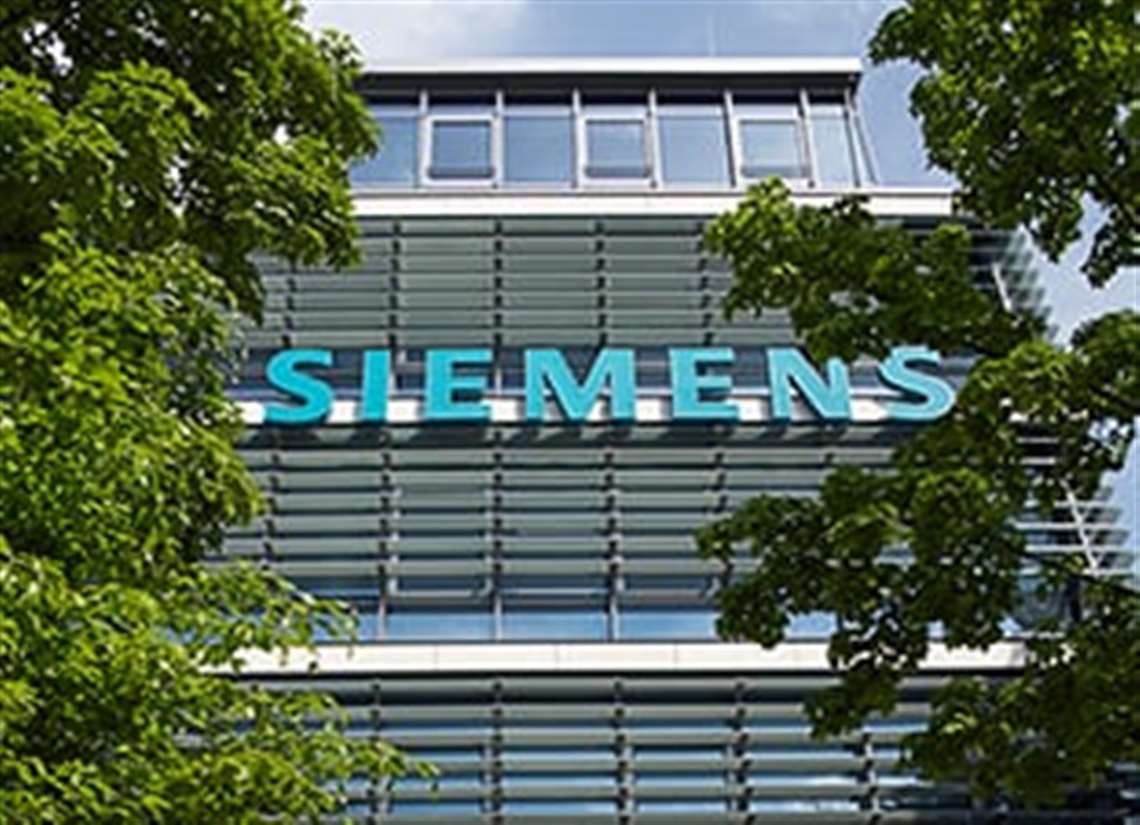 Siemens is continuing its streamlining, reducing its current structure in an effort to make the company “stronger and more flexible,” according to President and CEO Joe Kaeser.

Kaeser, who made the announcement during the company’s third-quarter earnings release, said the goal of the new company structure is to provide Siemens’ individual businesses with greater entrepreneurial freedom. Under the plan, which goes into effect Oct. 1, all current divisions will be eliminated, the regional organization realigned to further increase its customer orientation, and company headquarters streamlined.

“By further developing our strategy, we’re building the next-generation Siemens. Less management from headquarters and more freedom for our businesses will make us stronger and more flexible,” Kaeser said.

The company sold five gas turbines in the quarter, said Ralf Thomas, CFO. He said the division continues to implement cost and restructuring initiatives, noting that the large gas turbine market is still volatile and the company expects possibly lower sales over the next few years.

“The new product business will be very much suffering from overcapacity in the market place,” Thomas said. “We are very, very convinced that the service model that we have to offer is giving us quite some visibility for the next fiscal year too. So there will be resilience on the service end and there will be continuing pricing pressure.”

As for the reorganization, below the group level, there will be three Operating Companies and three Strategic Companies.

The CEOs of the newly established Operating Companies will also continue to be members of the Managing Board of Siemens AG.

The Strategic Companies will include Siemens Healthineers and Siemens Gamesa Renewable Energy, two fully consolidated companies in which Siemens holds a majority stake. Until the completion of its planned combination with Alstom, they will also include Siemens’ mobility business.

The current Financial Services Division will be bundled together with Global Business Services and Real Estate Services to form the Service Companies.

Siemens Corporate Technology and, among other things, the company’s small and medium enterprises (SMEs) will be centrally managed by Corporate Development.

On the one hand, the SMEs comprise equity stakes that are currently held in centrally managed portfolio activities (CMPA). On the other, they also include operating businesses. The operating businesses stem primarily from the current PD Division. However, the SMEs will also include Siemens Postal Parcel & Airport Logistics, which is currently part of CMPA, as well as the EM Division’s subsea business. The SMEs now employ around 21 000 people and generate about €5 billion in revenue. In fiscal 2017, they had a net loss of more than €300 million. By 2023, the SMEs are expected to achieve a margin of five percent. Jochen Eickholt will head the SME unit.

In the future, Siemens’ headquarters will be considerably leaner, and some of its tasks and employees will be transferred to other units, the company said Headquarters will focus on core tasks (Finance, Governance & Markets, Legal and Compliance, Human Resources and Communications).