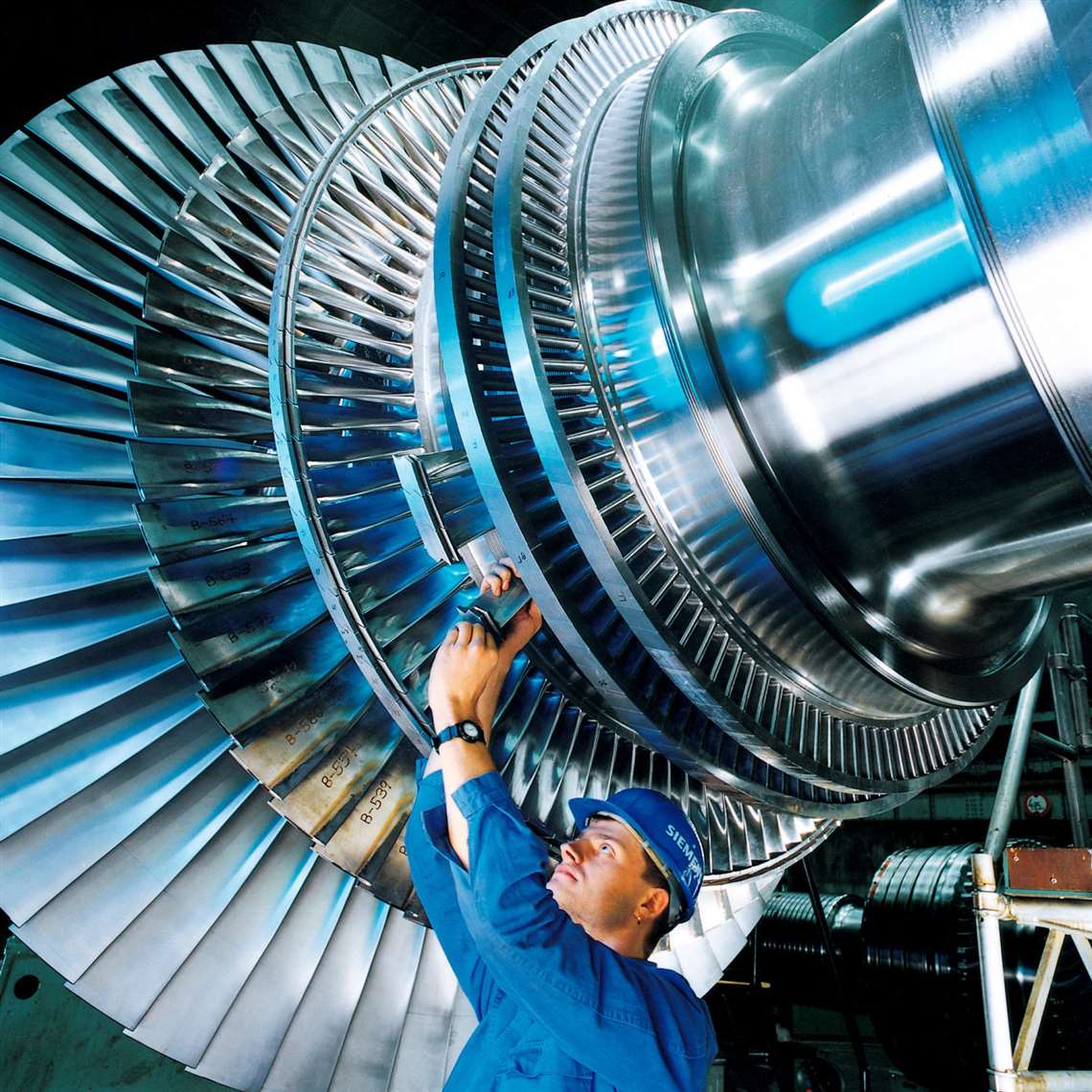 Siemens said it will cut 2700 jobs over several years in its Power and Gas division, primarily in the EPC projects and the power transmission products and systems businesses.

For the EPC projects business, measures are required in order to reduce costs, adjust to the declining numbers of major projects and enable the business to be more selective in the market, finding the right balance between volume and margin, the company said in a release. For the power transmission products business, the markets for transformers and switching technology are burdened by excess capacities, requiring measures for optimizing cost structures and capacities at all locations.

The gas and power business needs savings of about US$550 million to improve competitiveness, Siemens said. Restructuring would save about $US200 million, cutting support functions another US$200 million and a new regional structure a further US$100 million, it said.

“Measures are required in order to reduce costs (and) adjust to the declining numbers of major projects,” the company added.

Around 7000 jobs cuts and site closures had already been announced at the unit.

The company announced in May that it was spinning the division off in 2020 and the Munich, Germany-based company said it would remain an anchor shareholder in Gas and Power with between 25 and 50% of shares. Siemens will support the new business through its sales network, the licensing of the Siemens brand and through its financial services.

The newest cut comes as many power generation manufacturers are grappling with a changing business landscape. Siemens saw its Gas and Power profit fall by 75% to US$421 million in 2018 as revenue dropped 19%. The company said the industry had capacity to build 400 gas turbines a year, but orders were fewer than 80 in 2018. Still, the new company is projected to have annual revenue of around US $33.6 billion.

Siemens said it “will now begin consultations with the relevant employee representatives and then implement the planned measures, including requalification programs in the wake of the structural transformation of the industry, in a way that is socially responsible.”

“Our new Gas and Power Operating Company setup has created synergies that better enable our company to deliver competitive performance in the midst of structural change in our industry. The planned measures will help us create more opportunity for growth and the security that comes from being a competitive player in the energy market,” said Lisa Davis, member of the managing board of Siemens AG and CEO of Gas and Power.

As Siemens also highlighted in May, its growth-oriented Vision 2020+ strategy concept will also be reflected in workforce development. Taking into account the efficiency-related workforce adjustments across all areas, including the recent cuts at Gas and Power, there will be a net increase of around 10 000 jobs worldwide within the same time period.