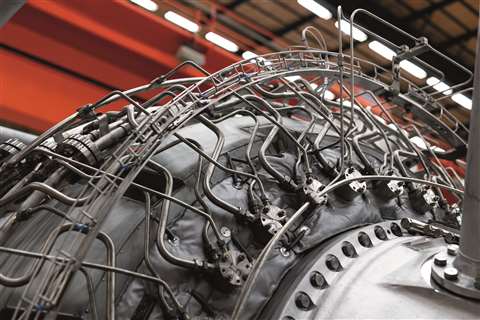 Siemens Energy recently hosted an interesting debate on the future of gas turbines in the evolving global energy mix.

Speaking at the company’s Finspång, Sweden, plant, Karim Amin, a member of Siemens Energy’s Executive Board, discussed a forecast on the gas market for energy production based on data from IHS Markit. According to the latest analysis done in 2021, the global gas gross capacity addition might reach 65 GW in 2030.

Some trends in the energy market have also been pinpointed, for example, the growth in distributed power installations, both new and in repower projects. An increased demand for electric heat pumps has been observed, especially to decarbonize coal-based district heating and cooling and industrial processes. There is also an accelerated coal-to-gas shift, with central power generation in areas such as Asia, China, the U.S. and East Europe. Finally, a growth in installed power is driven by the need for backup for more renewable energy coming onto the grids.

Gas turbines for power generation are ready for the challenge posed by new energy trends and will be able to cope with the requirements of a carbon-free energy production, Amin said. As proof, he showed how the Siemens Energy gas turbine portfolio is already well on the way to co-firing capability, mixing hydrogen and natural gas. Several types of Siemens Energy turbines can already be powered with a hydrogen mix well beyond 50% and, of those, the SGT-A35 turbine can already use 100% hydrogen with Wet Low Emission (WLE) burners, while the SGT-600, SGT-700 and SGT-800 can already accept up to 75% hydrogen co-firing. “Our complete gas turbine portfolio will be 100% hydrogen ready by 2030,” Amin said.

Some turbine types will be 100% hydrogen-ready earlier. All of the company’s medium-size gas turbines using third-generation Dry Low Emission (DLE) burners and produced in Finspång – the SGT-800, SGT-700 and SGT-600 – are expected to reach that level by 2025. 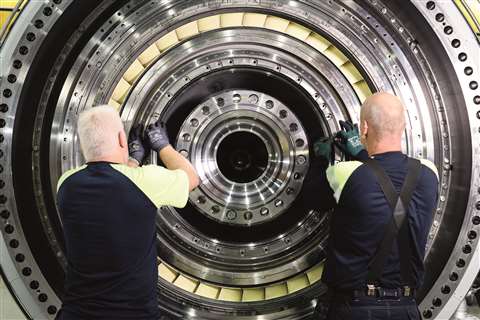 Workers assembling an SGT-800 gas turbine in the workshop of the Finspång gas turbine plant in Sweden. (Photo: Siemens Energy)

Hans Holmström, vice president, Generation Industrial Gas Turbines, and managing director of Siemens Energy Sweden, explained how even gas turbines can be a renewable technology when fueled with green hydrogen.

Siemens Energy has a few co-firing pilot installations on the market, in particular, the Braskem plant in Brazil. The facility is capable of up to 60% hydrogen co-firing with 25 ppm NOx emissions. It is composed of two SGT-600 gas turbines with Siemens Energy’s third-generation DLE combustion system. DLE grants fuel cost savings with high levels of hydrogen and no need for water injection as well as lowest emissions, Holmström said.

The Stockholm Exergi plant in Sweden is the reference for biodiesel and will be ready for commercial operation on 100% biofuel in 2025. Composed of one SGT-800 gas turbine with a diesel generator for black start, the plant is meant to supply fast-starting dispatchable power with black start capability to secure electricity for the city of Stockholm at all times. The plant will be operated on liquid green biodiesel, enabling the operator Stockholm Exergi to reach its target of becoming climate positive by 2025.

Gas turbines are an important pillar of any future energy mix, as rotating equipment is necessary in grids with a high percentage of electricity produced from wind and solar power to support the grid, balance power fluctuations and for peak shaving. Gas turbines also have an important role in combined heat and power (CHP) supply for island and local grids as spinning reserve or for black starts. 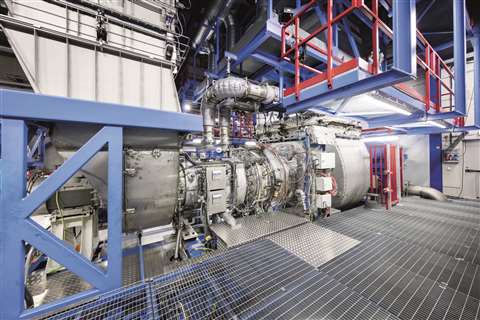 As mentioned, key to developments in green fuels is the adoption of DLE burners for advanced combustion systems. Siemens Energy is developing the technology with the aid of advanced CAE tools that provide an automated optimized design and the use of additive manufacturing for rapid prototyping, which the company said is a game changer for introducing sophisticated designs and dramatically reducing time to market. Finspång is home to two dedicated Siemens Energy Additive Manufacturing workshops, one for R&D and one for serial production.

An important aspect to keep in mind concerning the use of green fuels – and one that’s often overlooked – is the need to certify green fuels throughout their whole life. Petra Michalke, Siemens Energy’s senior service sales specialist, explained the company’s Clean Energy Certificates initiative. “Ensuring that energy production really comes from renewable sources is a main concern,” she said, “especially considering that producing and using carbon-neutral energy will be mandatory to operate in 2050.”

Michalke stressed the urgent need for digital certification systems. Currently, there is a lack of standards, automation and transparency, in addition to a void in cross-sector certification. Tampering is another issue to cope with, so any actor in the process proves its net-zero status with Clean Energy certificates that can be precisely traced end-to-end.

Siemens Energy’s Clean Energy Certificates initiative is carried out with partner ecosystem and with the collaboration of the certification bodies TÜV Süd and dena (Deutsche Energie-Agentur GmbH), the German Energy Agency.

The first application of Clean Energy Certification is the Haru Oni project in Chile, where green e-fuel will be produced for industry partners such as Porsche. 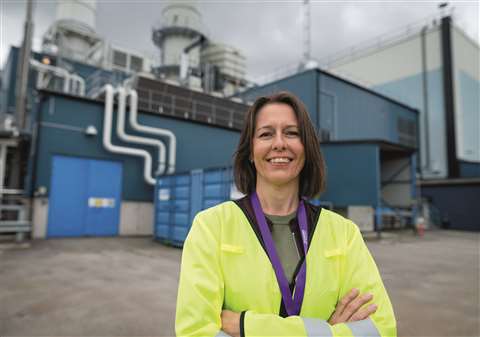 Åsa Lyckström, sustainability strategist for medium speed at Siemens Energy, in front of the test rigs in Finspång, Sweden.

To foster its R&D efforts toward a carbon-zero energy mix, Siemens Energy has installed a Zero Emission Hydrogen Turbine Center (ZEHTC) in the Finspång plant, funded by the European Union and six consortium partners.

Åsa Lyckström, sustainability strategist and product positioning expert, explained that the turbine center uses electricity produced by the gas turbine testing center in the Finspång facility along with electricity from photovoltaic panels. The power is used to produce hydrogen with an electrolyzer. The hydrogen is used by Siemens Energy for testing purposes and can also be stored on site in dedicated tanks. The system is completed by a battery stack to store excess electricity when not immediately used.

Lyckström said that the purpose of the ZEHTC is research and to demonstrate an independent and zero-carbon electricity production system. According to the company’s calculations, to supply zero-carbon electricity to a city of 250 000 inhabitants in a wind-based energy system, it would require 600 MW of wind power and 300 MW solar power to provide electricity directly to the city grid. Those would also feed surplus energy to electrolyzers to produce green hydrogen for use in a CHP plant with 89 MW power output (based on an SGT-800 turbine).

To cover the longer periods without sun and wind, this plant would have approximately 100 starts per year, Siemens Energy said. Energy storage batteries with a capacity of 320 MWh would be needed to address shorter-term energy needs and a hydrogen storage system would also be required.

Assuming a system with these characteristics, 80% of the electricity for the city’s consumption would come from wind and solar, 15% from the CHP plant and 5% from the batteries. 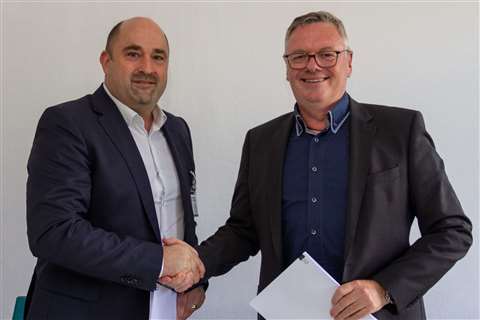 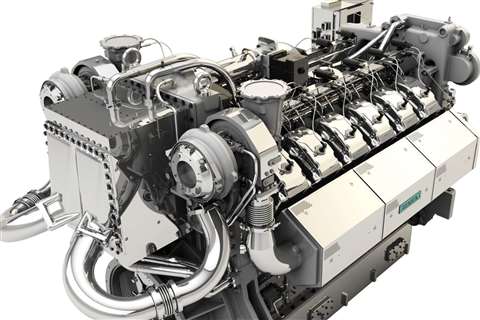 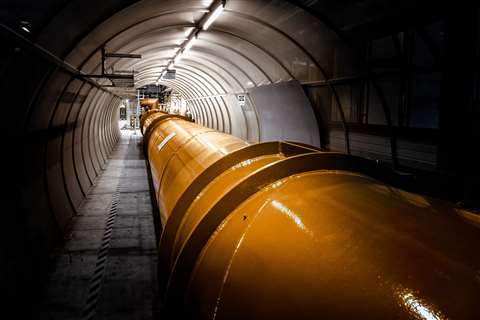