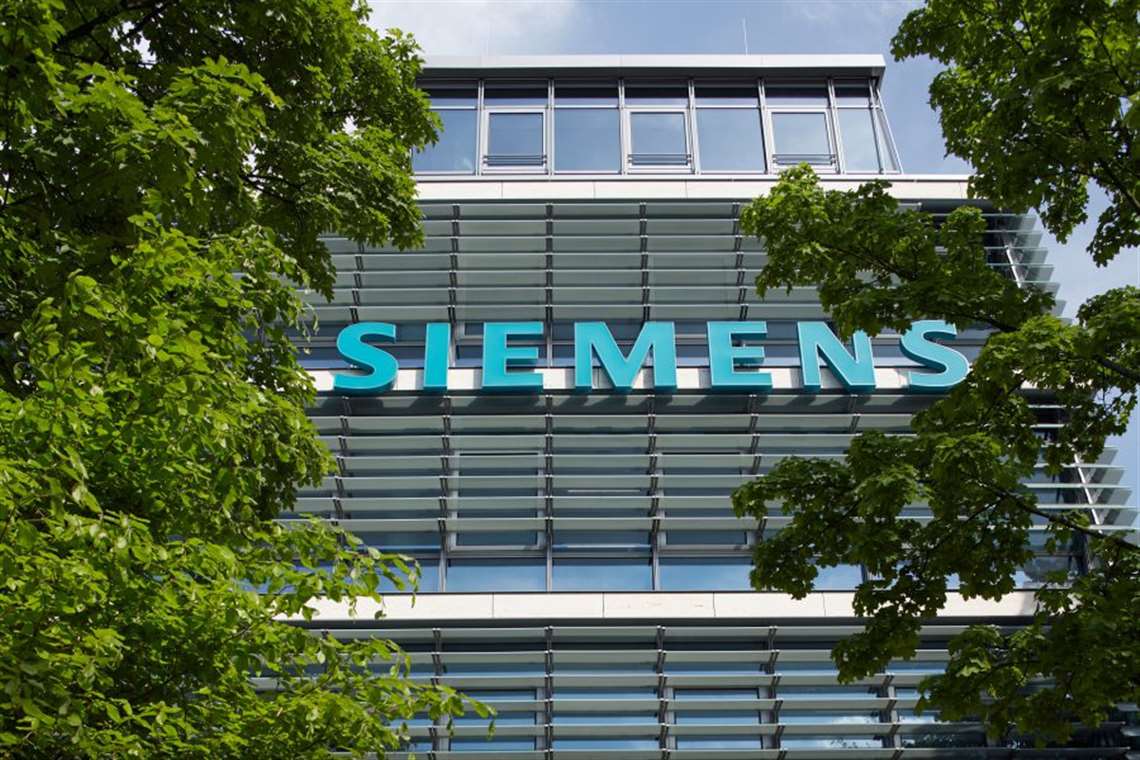 Siemens AG released key details of the spin-off of its energy business, marking another milestone in the creation of an independent energy company.

Siemens said shareholders are to automatically receive one share of Siemens Energy AG for every two shares of Siemens AG. Fifty-five percent of Siemens Energy will be spun off to Siemens shareholders. Depending on the strategic and operational development of the two companies, Siemens AG intends to further reduce its stake in Siemens Energy significantly within 12 to 18 months. In addition, Siemens has placed itself under a contractual obligation to refrain from exercising a controlling influence over the new company in the future. Subject to approval by the Extraordinary Shareholders’ Meeting on July 9. The initial listing is to take place on September 28th, 2020.

“Turning Siemens’ energy business into an independent company is a key milestone in the successful execution of our Vision 2020+ strategy program,” said Joe Kaeser, president and CEO of Siemens AG. “The considerable increase in the value of our healthcare business shows the huge potential we can tap by further sharpening the focus of our company. This applies to both, Siemens Energy and the ‘New Siemens AG,’ which is concentrating on our industrial businesses. We’ve now reached a major milestone in the overall realignment that is preparing the Siemens companies for the massive technological transformations that we are anticipating.”

In the future, Siemens AG itself will concentrate on Digital Industries, Smart Infrastructure and Siemens Mobility. Siemens Healthineers, the company’s healthcare technology business – which has a sharp focus on diagnostic and therapeutic imaging, laboratory diagnostics, molecular medicine and health services – has been publicly listed as a separately managed company since March 2018.

At its launch, Siemens Energy will be very solidly financed: the new company will have a large amount of capital and liquidity at its disposal right from the start. The aim is to meet the requirements for a solid investment-grade credit rating. According to the Combined Financial Statements of Siemens Energy AG as of March 31, 2020, which were prepared on a voluntary basis, equity totaled about €17.3 billion (IFRS), corresponding to an equity ratio of 37.8%. Siemens Energy has been provided with liquidity equivalent to about €6.2 billion. Of this amount, around €4.1 billion will be used to settle liabilities during the period leading up to the spin-off. In addition, a bank consortium has confirmed a revolving credit facility of €3.0 billion.

“Siemens Energy is excellently positioned – not only operationally and strategically, but also financially,” said Ralf P. Thomas, chief financial officer of Siemens AG. “The company will rigorously drive its strategy independently of Siemens AG and secure its own financing on the market. The spin-off will enable our shareholders to profit directly from the new company’s future successes. At the same time, we’re confident that the conglomerate discount on the Siemens AG share will also be reduced.”

“Global energy markets are undergoing a fundamental change,” added Christian Bruch, CEO of Siemens Energy AG. “The need for affordable and reliable energy continues to grow. Today, some 850 million people still lack access to electricity. While demand is constantly rising, we need to cut carbon emissions radically. This is a challenge, but above all an opportunity. With Siemens Energy, we’re creating an integrated energy company that offers solutions and can support customers in all segments of the value chain.”

After the spin-off, Siemens Energy will be managed separately and independently. A so-called deconsolidation agreement signed with Siemens AG ensures this status. Under the terms of this agreement, Siemens AG has obligated itself to refrain from exercising any direct or indirect controlling influence over the new company. Among other things, the agreement requires that the Supervisory Board of Siemens Energy AG include no more than three representatives of Siemens AG. In addition, voting rights will be limited to the extent that no decisions on certain topics – in particular, on the election of Supervisory Board members – can be implemented unilaterally against the wishes of the other shareholders of Siemens Energy AG.

After the spin-off, the Supervisory Board of Siemens Energy will have 20 members, 10 representing the shareholders and 10 representing employees. Before the spin-off, Siemens said it has already been able to enlist high-caliber individuals from the political domain, the business community and the energy industry to serve as shareholder representatives on the Supervisory Board: Dr. Christine Bortenlänger, Sigmar Gabriel, Geisha Jimenez Williams, Dr. Hubert Lienhard, Hildegard Müller, Laurence Mulliez and Randy Zwirn. Here, special consideration was not only given to securing the relevant competencies, but also to ensuring diversity and global mindset.

During a transition period, Siemens Energy will also use services provided by Siemens AG in areas such as human resources, accounting, purchasing and IT as well as in selected areas of research and development. For the entire period, the related transitional services agreements – most of which will run for several years – and long-term service agreements will have a total volume of about €1.0 billion.

Due to the planned spin-off of Siemens Energy, shareholders of Siemens AG will hold shares in two publicly listed companies. As a result, they will be able to make decisions on their investment in each companies’ businesses activities separately and independently. When the public listing is completed, the new shares of Siemens Energy AG will be automatically transferred to Siemens shareholders’ securities accounts. Due to the allocation ratio of 2:1, Siemens shareholders who hold an odd number of shares will receive so-called fractional shares. These shareholders can then round off their holdings by placing a buy or sell order at the custodian bank hosting their securities account.