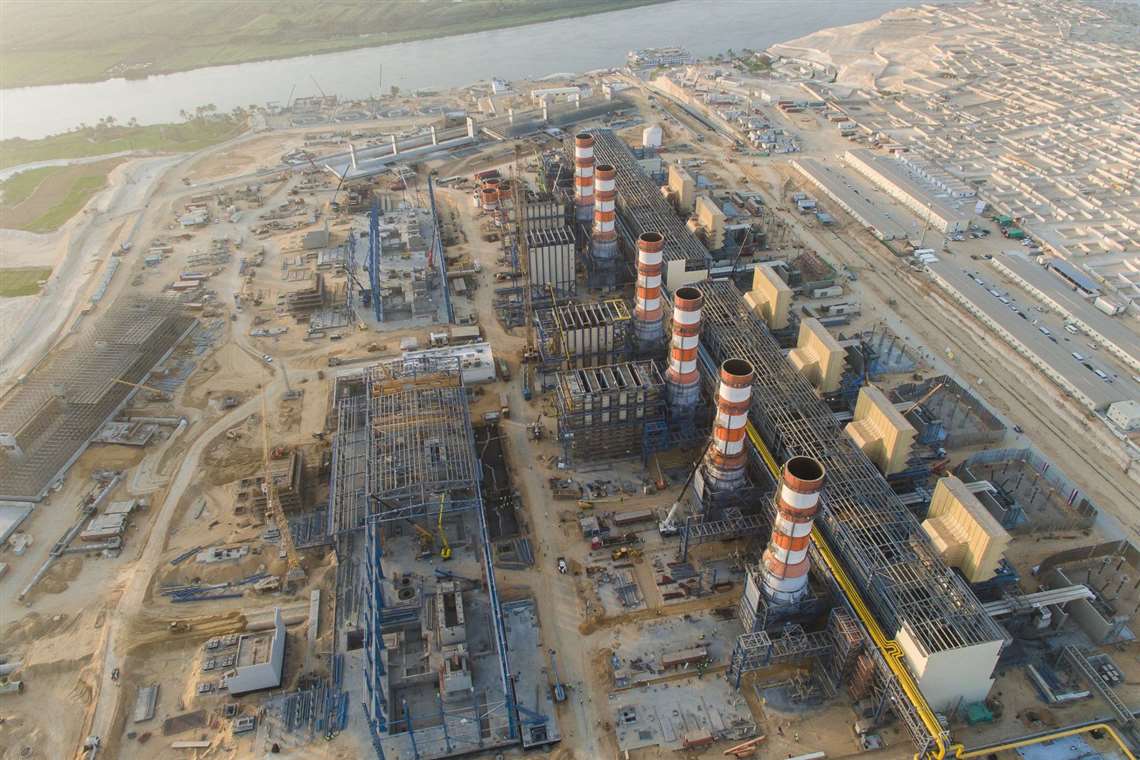 Although Power and Gas orders were up 13% in the fourth quarter, the division lost €139 million as demand for large gas-powered turbines continued to be anemic and the company was hit by charges from cutting jobs in the division.

Overall, the company reported orders for five large gas turbines, 11 large steam turbines and 12 small or medium sized gas turbines in the quarter. The company’s book-to-bill ratio is still below 1 outside of large gas units.

The business, which competes with General Electric and Mitsubishi Heavy Industries has also seen falling prices due to over-capacity in the sector. In September, Siemens said it would cut around 2,900 jobs in Germany to achieve 500 million euros in cost savings to improve the competitiveness of its Power and Gas division and the Process Industries and Drives division.

Orders were lifted by the service business, which included several large orders in Egypt, said Ralf P. Thomas, the company’s CFO. Thomas noted the company has had success with its long-term service program, called FlexLTP.

“We are very carefully watching that—it’s a very important indicator for us also,” Thomas said. “As I said before, the service business from a topline and also from a profitability perspective is standing strong.

“Service is a very consistent and strong pillar of our business model and we do not have an indication that this will change in the next 1½ years.”

On another positive, demand from oil and gas customers shows some signs of stabilization, Thomas said. The company expects moderate growth for the power generation segment in 2019—perhaps achieving profit margins in the low to mid-single digits.

“We actually do see clear order growth coming along” especially in oil and gas and mining, Kaeser said.

Kaeser commented on reports that the Trump administration stepped in to derail a US$15 billion power station deal for Siemens in Iraq. The U.S. pushed Iraq to sign an agreement with U.S.-based GE instead. It was expected –at least at one point—that Siemens would win the entire deal, but the government of Iraq announced two agreements—one with Siemens, one with GE.

“What we expect is a level playing field from any of the constituents involved in the matter…that’s all we ask for,” Kaeser said. “We have a lot to offer in the United States: almost 60,000 jobs, which (bring about) another 150,000 to 200,000 indirect jobs…we’re paying a lot of taxes still, despite the fact of tax reform which I believe is a good thing…We are a global company, we can offer a lot in many countries and I think that’s why I believe governments have a look at that multilaterally and not just have a narrow focus on nationalistic views.”

Kaeser expressed little worry about the cost associated with tariff battles, instead saying that he’s more concerned about rising interest rates and how they might tamp down consumer spending.

Thomas said tariffs had cost the health division about 40 million so far, but that it was “hard to tell” the overall cost to the company because of the trade disputes complexity. “Not a good thing to have, but really not material from the company’s perspective,” said Thomas, referring to the tariff battle.

The company’s Mobility division saw substantially higher volume from large orders, particularly including a €0.6 billion order for additional ICE 4 trainsets and power cars in Germany and the first order, worth €0.4 billion, from a larger framework agreement for passenger coaches in Austria. Revenue growth was seen in all businesses, most notably in the rail infrastructure and services businesses. Profits rose on higher revenue, a strong contribution from the service business and continuing strong operational execution, the company said.