Something Fishy in Norway 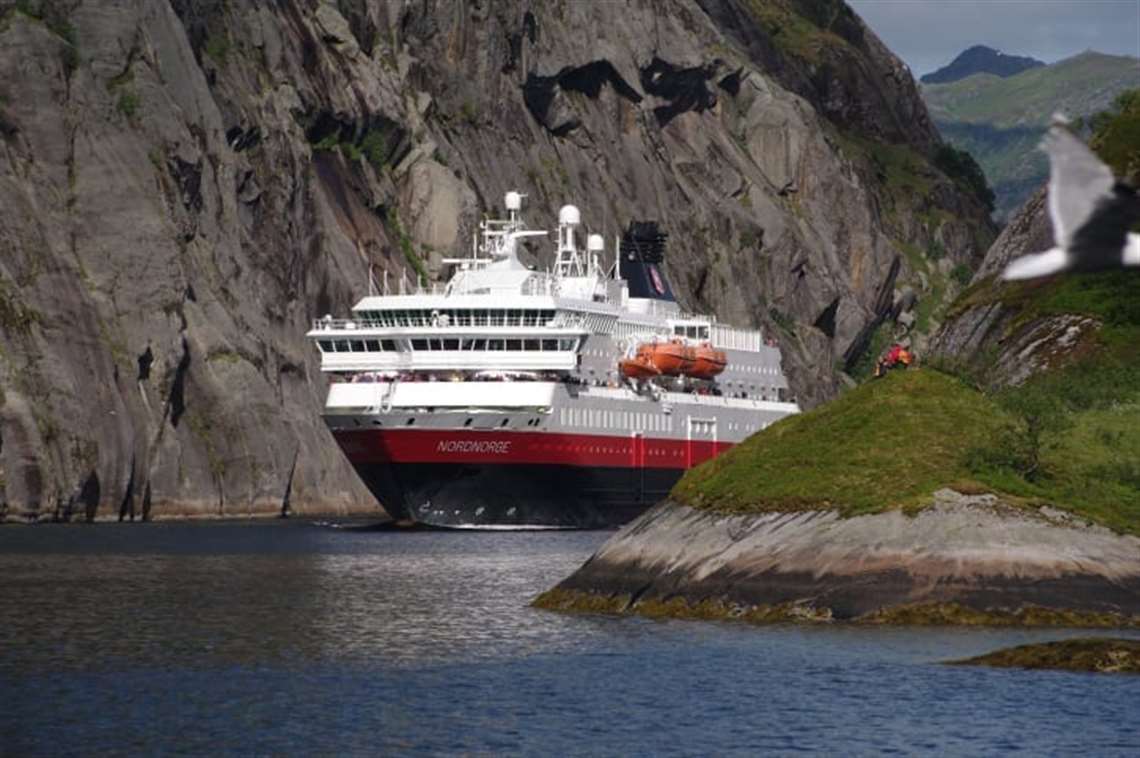 Norwegian cruise operator Hurtigruten said it will power ships using liquefied biogas (LBG) produced from dead fish and other kinds of organic waste.
The company said that the LBG used to power its ships would be fossil free and renewable. The fish used in the biogas will come from waste produced from fisheries. With a growing fleet of 17 ships, Hurtigruten bills itself as the world’s largest expedition cruise line. The company has invested heavily in green technology and such as battery solutions.
“What others see as a problem, we see as a resource and a solution,” the company’s CEO, Daniel Skjeldam, said in a statement.
“While competitors are running on cheap, polluting heavy fuel oil, our ships will literally be powered by nature,” Skjeldam said. “Biogas is the greenest fuel in shipping and will be a huge advantage for the environment. We would love other cruise companies to follow.”

Hurtigruten said that 2019 would see the company introduce the MS Roald Amundsen, which it described as the world’s first battery-hybrid powered cruise ship.
By the year 2021, the business wants to operate at least six of its ships with biogas and batteries, combined with liquefied natural gas. The company signed an agreement earlier this year with Rolls-Royce to switch the main engines on up to nine cruise ships from diesel to gas power and include installation of a hybrid battery system. 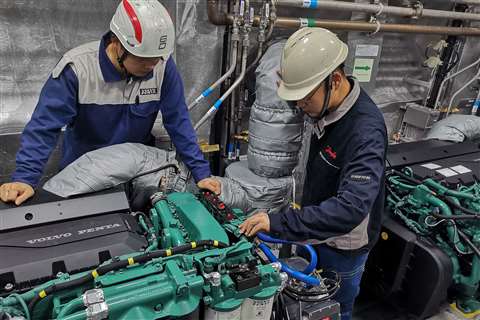