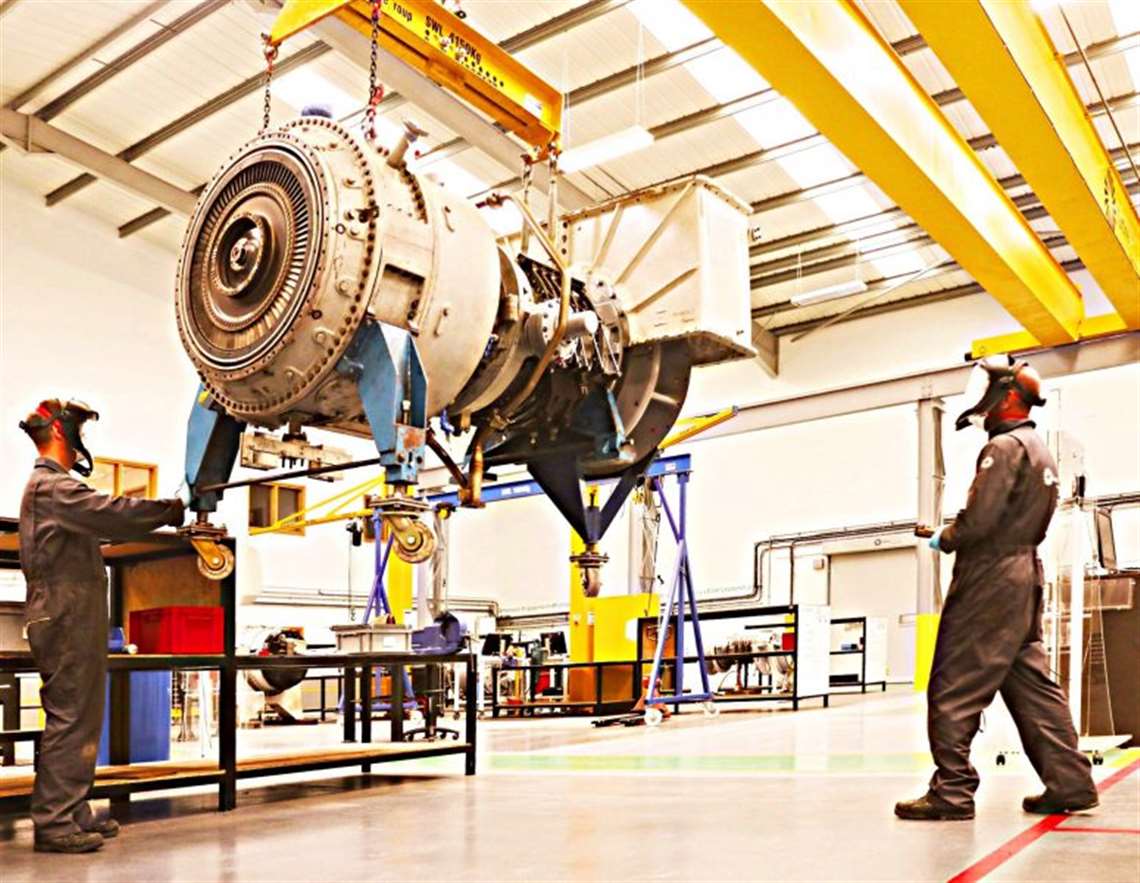 Turbine Efficiency Group (TEG) announced it has received a contract to provide overhaul and leasing of SGT-100 1S units to an existing major multi-national customer in Europe.

“A truly ground-breaking achievement by the team in TEG working closely with our partner,” said Graham McKirdy, TE Group sales director. “We had initially been contracted to support one of the two CHP Plant units, but this award now gives TEG 100% responsibility for the full plant. This builds upon our in-country infrastructure, controls, and emissions control retrofit expertise which is seeing an increase in demand globally due to legislative changes on NOx emissions.”

McKirdy said that because of confidentiality requirements, customer details could not be shared.

“We look forward to working together with them on this project and beyond,” McKirdy said. “This award is a testament to the TEG Management long term strategy of always having stock and locally based resources available to meet customer demands.”

Recently TEG successfully completed a full load customer witness test on an SGT-200-1S in its purpose-built gas turbine test cell at its Lincoln, UK, facility. The customer dialed-in from their offices in mainland Europe to observe their SGT-200 operating at full load to establish power output, running temperatures, air, and oil pressures, and shaft vibrations, ensuring the overhauled engine met our strict engine pass-off criteria.  The SGT-200 was despatched from TEG’s workshop and is now in transit to the customer’s offshore platform in the North Sea.

TEG reports its sister company, Gas Turbine Applications, has had high level of activity with their long term and new customer base, including the recent award with a major US Midstream Pipeline Company, for three Saturn S-10 and 3 x C16 Centrifugal Compressor service exchanges which incorporated field service and additional spares.

Throughout these unprecedented and challenging times, Turbine Efficiency Group said it has remained busy servicing customer needs and working on numerous projects at its Workshops in Lincoln, UK and Calera Oklahoma, USA, and its Global Field Service Team have been on various customer deployments in the UK and Europe and as far afield as Indonesia and Texas. With its in-country Resident Engineer Network in Mainland Europe and the USA, the company said it is ready and able to support all customers old and new,  whilst still diligently observing all Government instructions, with regards to managing the spread of the COVID-19 outbreak.