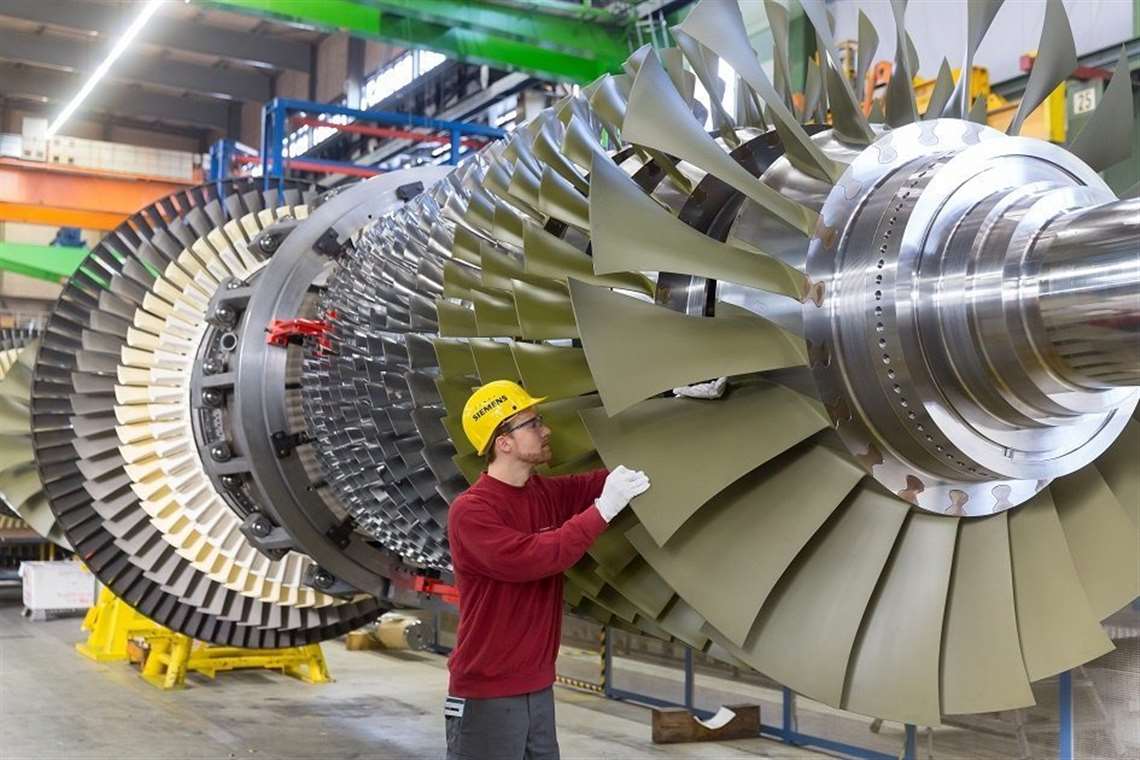 Siemens announced it will temporarily shut down its Power and Gas (PG) division as the company seeks to regain its footing in the marketplace.

The recent announcement underscores the difficulties the company has faced in the turbine market. Siemens said in November that it would cut about 6900 jobs, mainly at its PG division, as the company sought to cope with a rapidly changing global power market.

“Against the background of an ongoing and unprecedented downswing in the market for power generation equipment, the Power and Gas division (PG) has globally announced temporary shut-downs,” Siemens said in its closing announcement. “The company is in the process of determining how PG locations worldwide will be impacted within the current quarter.

“The shut-downs are part of a comprehensive package of measures including the reduction of travel expenses, as well as the costs for sponsoring or participation in trade shows and capital investments. The goal is to improve the cost position of PG.”

The shutdowns are expected to start later this month.

“In this demanding environment, most of our businesses have maintained their strong performances of the previous quarters and are within or above their respective target margin ranges,” said Ralf Thomas, Siemens CFO during a second-quarter earnings call with analysts earlier this week. “The Power and Gas Division, which accounts for 15% of our revenue, continues to operate in a contracting and fiercely competitive market.”

During the earnings call, Siemens board member Lisa Davis addressed the problems the PG division faces.

“Since 2015, demand in all three markets has contracted by 30% or more, and we’ve also seen a substantial decline in prices. There are no signs of a medium-term recovery in the large gas turbine market, which remains structurally challenged.”

She noted that, in the second quarter of fiscal 2018, Siemens won several key contracts, including six large gas turbines, which included the first two H-class turbines to be installed in China apart from Hong Kong. In looking at the market for all gas turbines above 10 MW, Siemens had the highest market share of all competitors in the second quarter of fiscal 2018, Davis said.

“This represents a significant increase over our market share in fiscal 2017. Despite the good work of our teams, however, global energy trends are continuing to reduce the demand for the Division’s products. New-unit business is declining and price pressure is growing. Industry overcapacities and aggressive market conditions remain key features in our business.”

Still, Siemens expects the division’s revenue in fiscal 2018 to be “significantly lower” than in 2017.

She said capacity reductions and reducing staff are just two areas the company is focusing on in order to adjust to new market conditions and ensure a viable and profitable business going forward. The company also continues to focus on delivering productivity gains and on reducing our product costs. The company is also prioritizing its R&D spending by reducing the number of platforms and frames and continuing to emphasize product innovation– for example, by exploiting the full range of opportunities provided by digitalization.

“I’d like to sincerely thank all of our colleagues at Power and Gas and Power Generation Services, who are giving their very best every day to make our business more successful in this tough environment,” she said. “It’ll take time to get where we want to be. We have a clear plan and are dealing with the challenges in a forthright and urgent manner.”