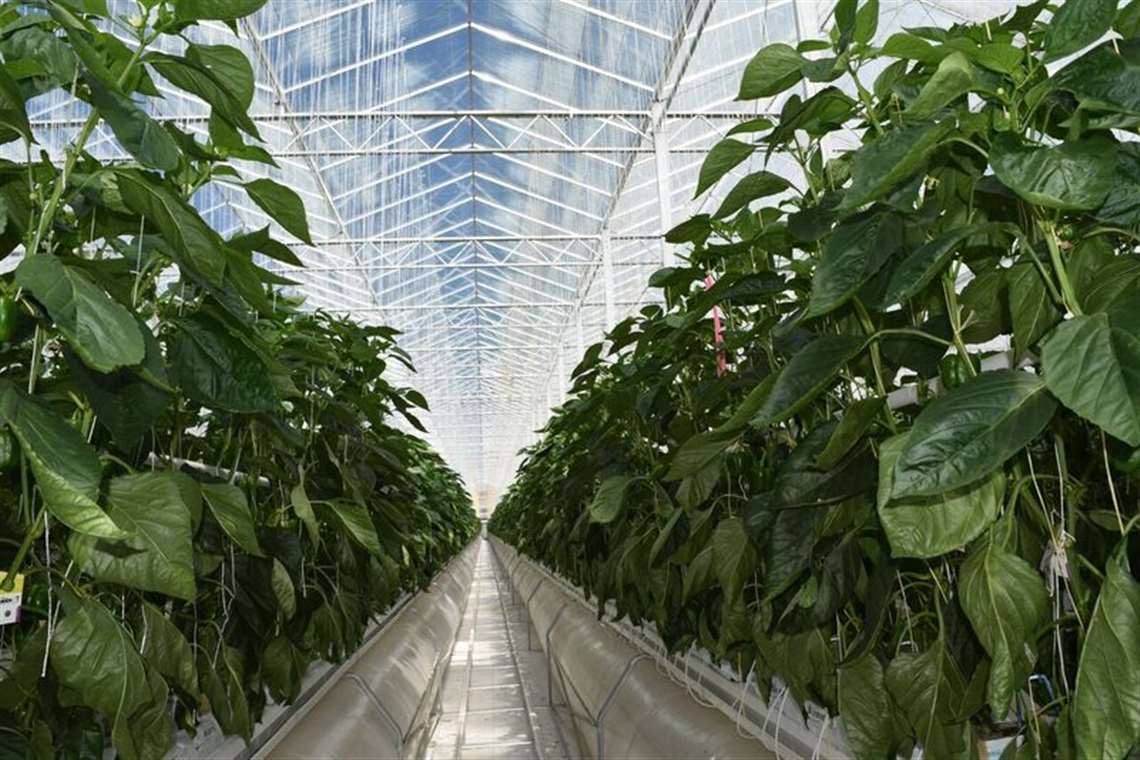 The use of cogeneration systems to provide heat and power for greenhouses that grow anything from vegetables to flowers, is somewhat common in Europe mostly using reciprocating engines. It is not as common in the U.S. And rarely, on either side of the Atlantic, are gas turbines used as the heat and power source in this kind of use.

Now, Caterpillar Inc. and SunSelect Produce, Inc., Aldergrove, British Columbia, Canada, a producer of greenhouse-grown vegetables, have announced plans for a strategic collaboration that will take waste products from Caterpillar’s combined heat and power cogeneration facility in Mossville, Illinois, U.S., and use them in an adjacent SunSelect hydroponic greenhouse. The agreement is subject to regulatory approvals, satisfactory due diligence, permitting and closing conditions.

The greenhouse is expected to utilize excess thermal energy and carbon dioxide from ATPS’s turbines. By providing low-grade heat and abundant CO2, the collaboration will be designed to maximize plant production in the SunSelect facility and allow for more efficient use of Caterpillar’s power generation plant.

While the specific products to be grown have not yet been announced, SunSelect is a producer of red, yellow and orange bell peppers, tomatoes, mini-cucumbers and long English cucumbers.

“It’s a combined heat and power operation, so the exhaust gas out of the turbines goes to a heat recovery steam generator (HRSG) which creates steam, and that steam is sent to the Caterpillar Mossville facility. We also have steam turbines to create additional electricity,” said Mark Kelly, senior technical professional for Caterpillar.

“But even after you take the high-grade heat out of the exhaust, you still have some exhaust heat going up the stack. It’s low-grade heat and there’s enough of it, so for the greenhouse we’ll set up a duct system that will allow the greenhouse to pull large volumes of exhaust, and extract the heat and use it in heating in the greenhouse operation.

“Plus, as there is an increased concentration of CO2 in the exhaust gas, SunSelect can use that to enhance the CO2 level in the greenhouse itself because the plants thrive in higher CO2 levels. The normal air we breathe is 400 ppm CO2, these plants do better in the 1200 ppm range,” Kelly said.

“Everything is redundant enough to make sure everything survives during an outage,” he said.

The power plant is connected to the distribution grid at Caterpillar’s Mossville campus, and that grid is connected to the main power grid. The entire project, which is subject to final permitting and closing conditions,  came about through Cat’s continuous improvement efforts.

“With sustainability built into our core values, our group that operates the power plant is always looking for ways to make things more efficient,” Kelly said. “And even though there’s not a lot of waste heat going up the stack, we were looking for ways to use that low-grade heat. As we looked around, we found it is not terribly uncommon to see power generation associated with greenhouses.

“But it’s mostly smaller electrical power generation, its mostly natural gas recips, and it’s mainly in Europe. So we asked ourselves, is there a way we can do that with larger gas turbines? “That was over two years ago, and now we have a project that we can move forward with.”