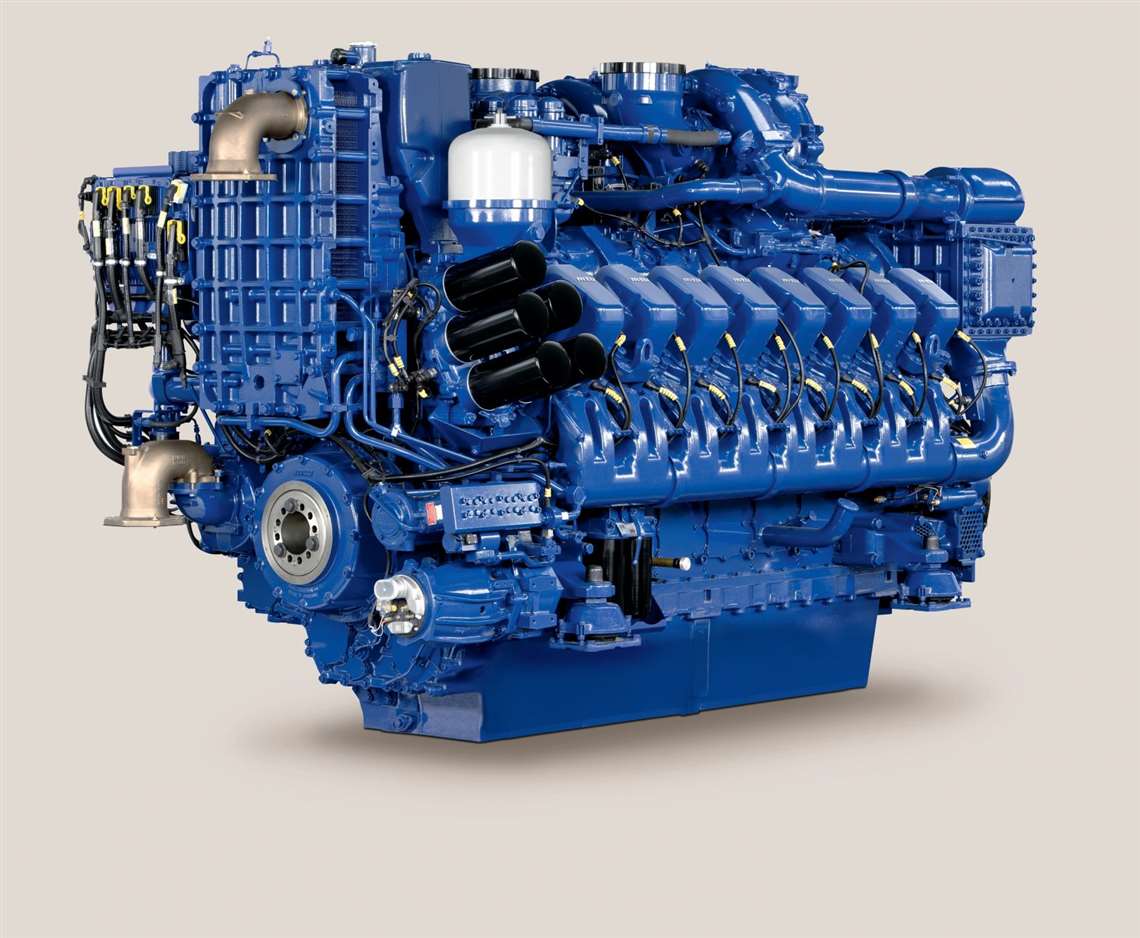 Rolls-Royce and Sanmar Shipyards in Turkey have signed a contract for the delivery of eight MTU Series 4000 engines for four new terminal tugs, including an option for a further four engines.

“We were impressed by MTU’s technical support, the service and the reliability of the MTU engines, which is why we will also be equipping our new Robert Allen/ Rastar 2900sx tugs with MTU engines,” said Ali Gürün, projects director of Sanmar Shipyards. Sanmar and MTU have been working closely together since 2009.

“This is the first time high-speed engines are being used to power harbour tugs in this power class,” said Knut Müller, head of the Marine and Government Business Division at MTU. “To date, it has only been possible to use medium-speed engines for harbor tugs with a bollard pull of over 85 tonnes. We are delighted that we have now been successful in entering this market.” The speed of the engine has been reduced to 1850 rpm specifically for this application in order to provide the Shipyards with direct control of the propeller without an intermediate gearbox.

The Robert Allen/ Rastar 2900 SX terminal tugs, with a length of just under 30 m, will be added to the fleet operated by the Danish towage company Svitzer. The tugs are to be used in the Tanger-Med Port in Morocco, the operators of which have now signed a 20-year contract with Svitzer for terminal towage services. The port is strategically located on the north-west coast of Africa, close to the entrance to the Mediterranean on the Strait of Gibraltar, and is the second busiest container port on the African continent.

MTU and Sanmar have signed an additional contract for the delivery of four 16V 4000 M63 engines, each delivering 2000 kW of power for two tugs with a 70-tonne bollard pull. These new contracts now bring the number of tugs built by Sanmar to date and fitted with MTU engines to 16. Half of the tug types currently available from Sanmar Shipyards are fitted with MTU engines. 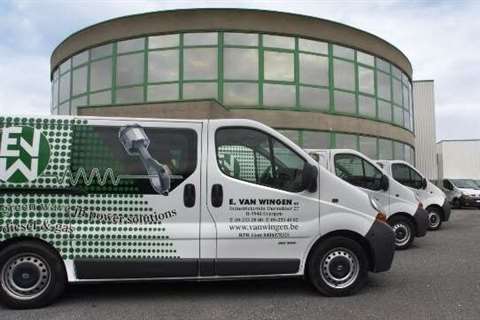