Turbines Powered By Sunlight? Not Just Hot Air, According To Capstone Turbine 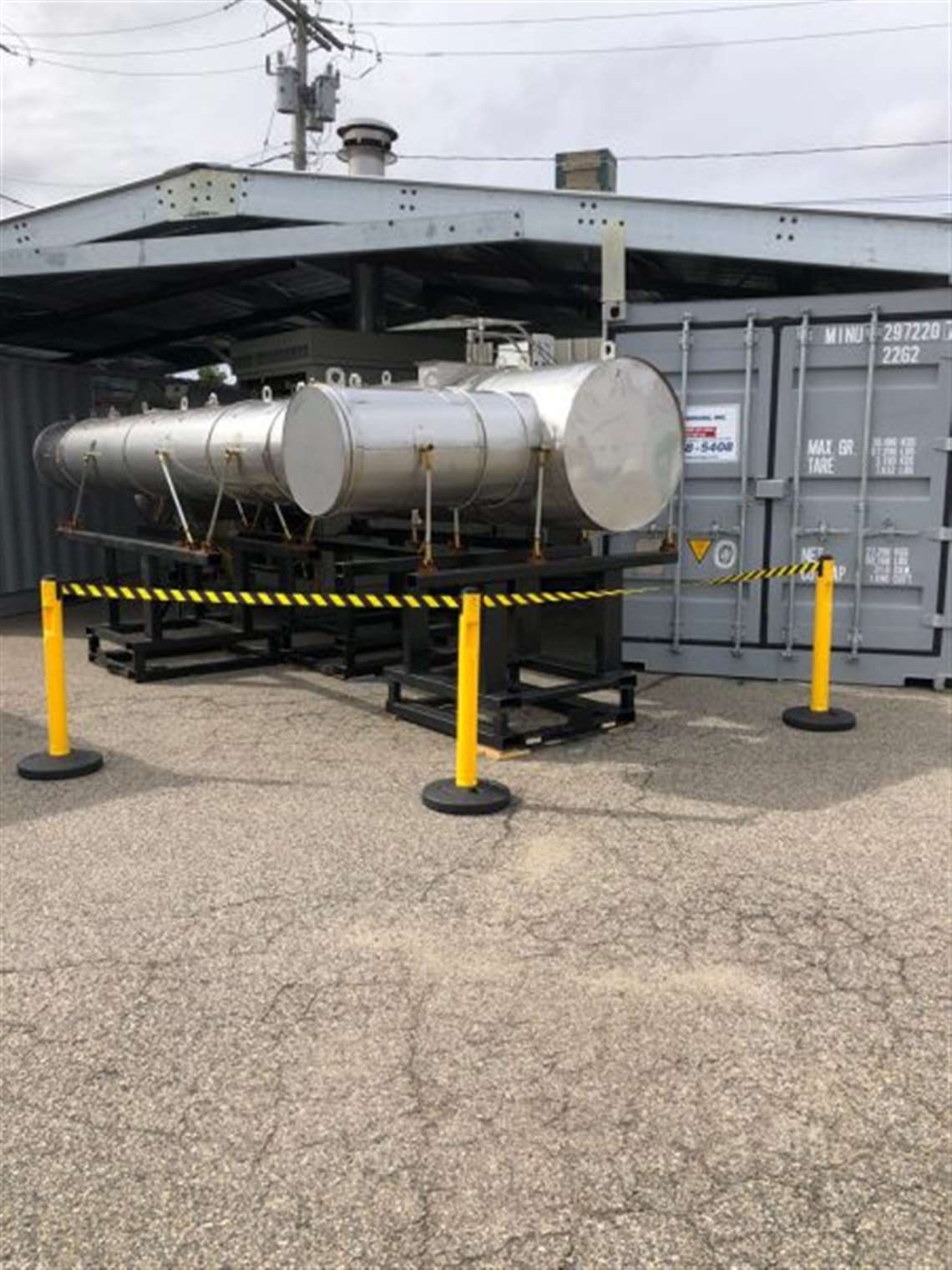 Capstone Turbine said it has successfully demonstrated a power plant that combines its microturbine technology with solar power.

Called the 247Solar Plant, Capstone touts the project as likely the first competitive, clean-energy, baseload alternative to conventional power generation. The pre-engineered plant utilizes two Capstone C200S microturbines to generate electricity and thermal energy. In combination with 247Solar Inc.’s technology, the plant includes a system that concentrates sunlight to heat air to a high-enough temperature that is then used to drive the microturbine to produce electricity. The heated airflow can also be directed to a thermal storage system and then transferred back into the microturbines up to 20 hours at night when solar irradiance is not available, the company said. As a result, the 247Solar plant can supply power over extended periods of time and reduce fuel consumption by up to 90%, Capstone Turbine said. In CHP applications, the plant produces 400 kWh of power hour plus 1.5 million Btu/hr of usable heat for a total system efficiency approaching 75%, the company said.

The 247Solar plant was made possible with a modified Capstone microturbine that includes a higher temperature heat exchanger to capture the energy from the solar receiver or thermal storage system. This heat exchanger is constructed using the Capstone recuperator design and uses ultra-high temperature metal alloys designed to operate at extreme temperatures. Energy transferred into the microturbine will replace the turbine’s standard combustion system, so there is no fossil fuel consumed during operation on heat input from the sun or the thermal storage system.

“Capstone is excited to be working with innovative companies like 247Solar, as the need to shift to greener energy solutions has never been more evident than it is today,” said Darren Jamison, president and CEO of Capstone Turbine. “In fact, there is a strong argument to be made for a green recovery from the COVID-19 pandemic, especially in Europe, as they are already moving in this direction with economic stimulus plans that aim to avoid an increase in carbon emissions.”

Capstone said its microturbine technology requires only 4 to 6 hours of maintenance a year. This equates to high overall system availability and aligns with 247Solar’s overall 24/7/365 clean and renewable power objectives, the company said.

“This microturbine is the key component that enables us to produce round-the-clock clean power from our hot-air based 247Solar Plants,” said Bruce Anderson, 247Solar’s CEO. “It also opens up a new market for turbine manufacturers, who can now offer industrial customers a way to use their waste heat to produce electricity to power their operations,” Mr. Anderson added. “We are delighted to be using an outstanding microturbine from Capstone Turbine in our first system.”