Weitzmann has served on the board of management

He succeeds Dr. Uwe Knotzer, who is leaving the company on May 31 at his own request to pursue new opportunities. Knotzer has been with Voith since 2002 and has been a valuable member of the Corporate Board of Management since 2015. 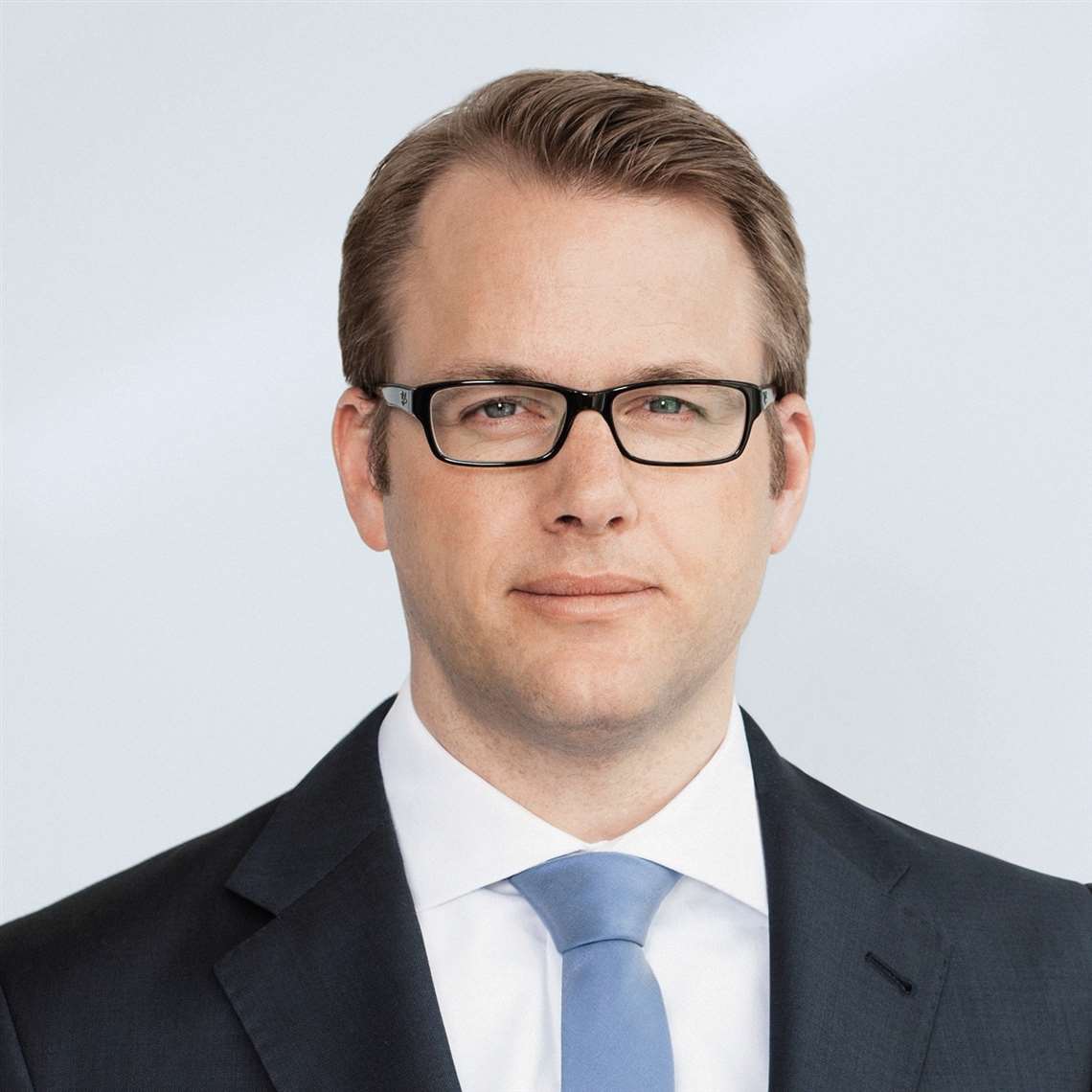 Weitzmann joined Voith in 2007. Since 2009, he served as managing director of Voith Paper in Appleton, Wisconsin, U.S. In 2011, he was named president Fabric & Roll Systems (FRS) EMEA. Since April 2015, Weitzmann has been a member of the Board of Management of Voith Turbo, responsible for the Power, Oil & Gas Division, before he took over the management of the Mobility Division in June 2016.

Weitzmann studied industrial engineering in Karlsruhe and Seville. Afterward, he worked for a German management consultancy beginning in 2002.