Wärtsilä Part Of Project Aimed At Reducing Fuel Use, Emissions From Shipping 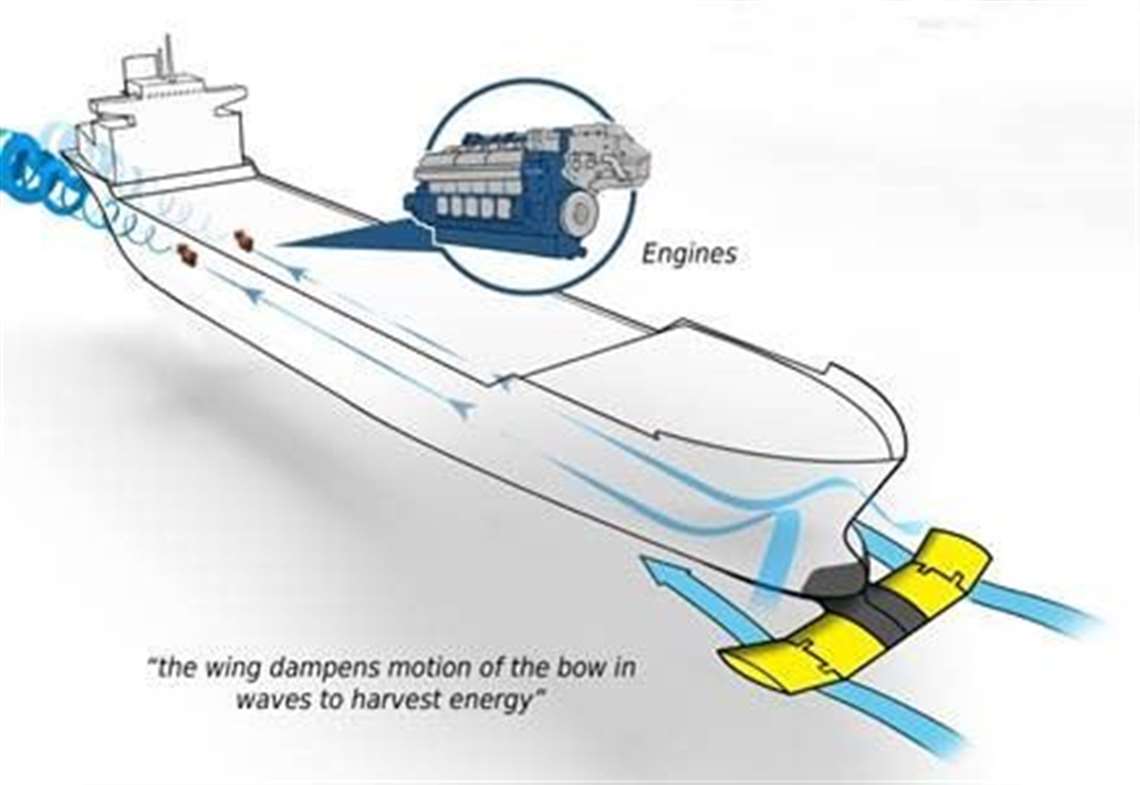 Wärtsilä and a group of six other industry and academic partners has been awarded European Union funding for a project aimed at reducing fuel consumption and lowering emission levels for shipping.

The SeaTech project consortium has been formed to develop two symbiotic ship engine and propulsion innovations that when combined, could lead to a 30% reduction in fuel consumption. At the same time, the project envisions 99% reductions in emissions of sulphur oxides (SOx) and nitrogen oxides (NOx), a 46% reduction in CO2 emissions, and a 94% reduction in particulate matter emissions. The project has received about €5 million from the European Union.

“Efficiency and environmental sustainability are the defining characteristics of the new era for shipping, and this project provides significant support for this trend,” said Project Owner Jonas Åkerman, director of Research & Technology Development, Wärtsilä Marine. “By working in close collaboration with highly competent partners, we intend to play an important role in facilitating a cleaner and more profitable future for the marine sector.”

The proposed engine power generation innovation is built around achieving ultra-high energy conversion efficiency. It involves precise controlling of the engine to achieve radical reductions in exhaust emission levels. The renewable energy based propulsion innovation is a biomimetic dynamic wing mounted at the bow of the ship to augment propulsion in moderate and heavy sea conditions. By capturing wave energy, extra thrust is produced and ship motions are dampened.

The ultimate objective of the project is to upscale both innovations and to demonstrate them in relevant operational environments. Finally, the expected complimentary and synergistic effects of deploying both innovations on short-sea vessels will be modelled using data from the demonstrations with the help of a customized advanced data analytics framework.

Retrofitting and subsequent maintenance of the innovations will be simplified, and the return on investment (RoI) for owners is expected to be approximately 400%. This high return results from the savings in fuel and operational costs.

Commercialization of the developments is anticipated to take place in the European and Asian short-sea markets by 2025, followed thereafter by expansion into the deep-sea market. Assuming just 10% of European short-seas vessels were to be retrofitted with SeaTech, 32.5 million tons of CO2 would be eliminated annually, the equivalent of emissions from 200 000 passenger cars. Related benefits would be notable savings in health care costs, and the indirect creation of jobs in the shipbuilding industry.

The SeaTech project partners are Wärtsilä, Huygens Engineer BV from the Netherlands, the Estonian company Liewenthal Electronics, Utkilen AS from Norway, the National Technical University of Athens, UiT The Arctic University of Norway, and the UK’s University of Southampton. Wärtsilä is the coordinator of the 3-year project, which will run until 2023.