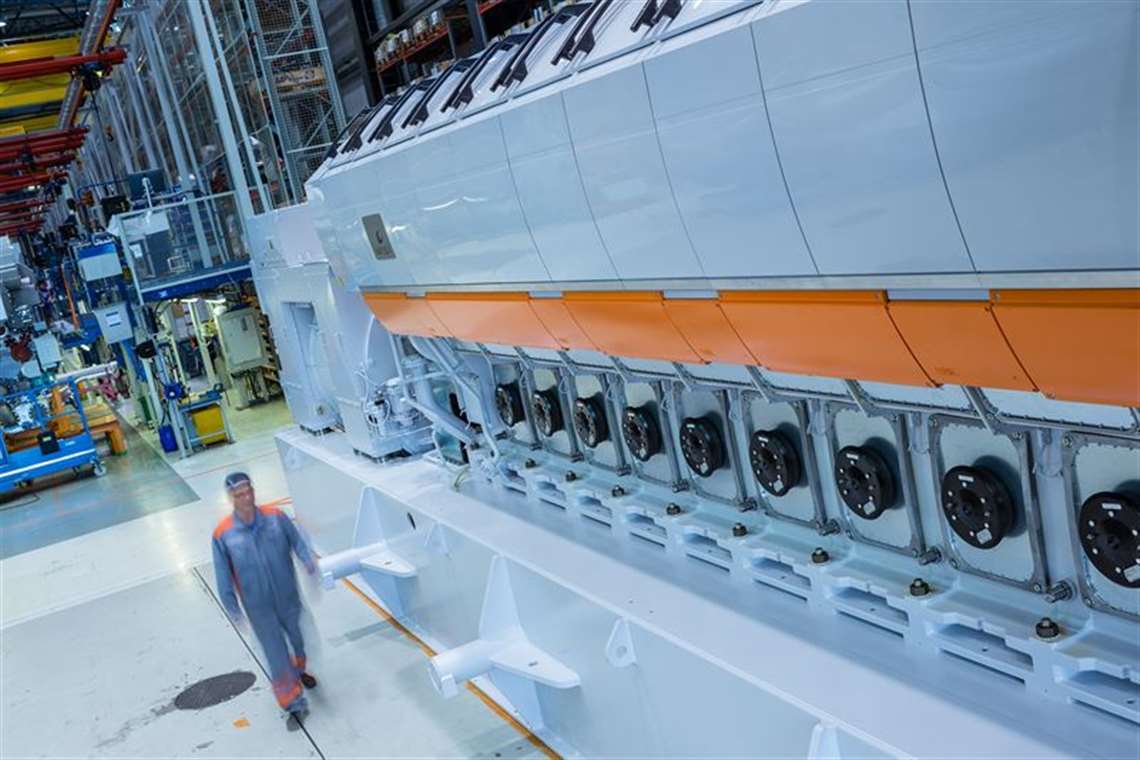 Wärtsilä said net sales and profitability increased in the first quarter, driven in large part by higher service volumes in both power generation and marine markets.

The marine market, which accounted for 60% of the company’s orders in the first quarter, remains sluggish, said Jaakko Eskola, president and CEO of the company.

“I think everyone anticipated the market to come back a little bit faster,” Eskola said, noting the company had some success in the liquefied natural gas (LNG) carrier, cruise ship and ferry segments.

The quarter saw a 6% drop in overall order intake, driven mostly by a drop in energy orders. Eskola said he expects the segment to strengthen as the year continues. The company reported 595 MW in order intakes in the first quarter.

The global shift toward renewable energy sources and increasing electricity demand in the emerging markets support the need for distributed and flexible power capacity. However, geopolitical risks and global uncertainty continue to affect customers’ appetite for investments, said Marco Wiren, president of the company’s Energy business.

He said that about 30% of the company’s power generation orders in the first quarter were going to back up renewable energy. Wiren said government agencies in several markets are demanding that more energy come from renewables, which has slowed customers’ decision making. He said that the increased demand has meant utilities had to “go back to the drawing board” on how to meet power needs when renewables like solar and wind aren’t enough.

“The share of renewables is increasing, getting closer to tipping point,” Wiren said. “They have to invest, because they need the electricity that’s where peaking power is coming in.”

That, in turn, should lead to more orders for Wärtsilä power products, the company contends.

“We all know that coal and fossil fuels are targeted today,” Eskola said, adding that the company’s power generation portfolio offers the flexibility needed in the changing market.

The impending marine sulfur regulations helped boost the company’s SOx scrubber systems, said Roger Holm, president of the Marine division. The tighter restrictions begin Jan. 1, 2020. In fact, shippers looking to upgrade their vessels before the deadline may have waited too long, Holm said.

“If you want a scrubber by the first of January, you should have ordered one by now,” Holm said.