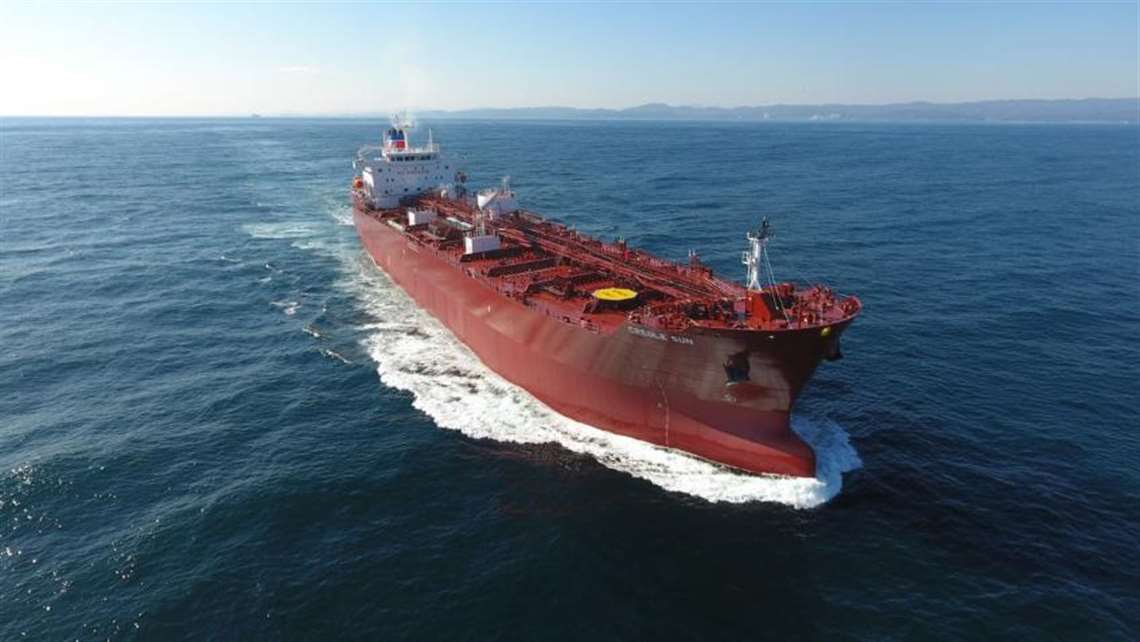 Waterfront Shipping, a wholly-owned subsidiary of Methanex Corp., has added eight new methanol dual-fuel vessels to its fleet as part of the company’s fleet renewal program.

The vessels will add to WFS’s existing fleet of 11 methanol-fueled ships, which have surpassed more than 90 000 combined operating hours.

The eight, 49 999 deadweight tonne vessels will be built in South Korea at Hyundai Mipo Dockyard and delivered to WFS between 2021 and 2023. Designed with the MAN second-generation B&W ME-LGIM two-stroke dual-fuel engines, the vessels can run on methanol or traditional marine fuels allowing for fuel flexibility. In addition, methanol can be produced from renewable sources offering a pathway to meet the IMO’s decarbonization goals without further investment or compatability issues with the current

Methanol is available at almost 90 of the top 100 ports worldwide. As a liquid fuel, established bunkering infrastructure for traditional marine fuels can easily be converted to use methanol, according to the company. According to the IMO, “methanol is estimated as the fourth most significant marine fuel used and is growing.” Waterfront Shipping’s addition of new methanol-fueled vessels will support this growing global demand, the company said.

“We are proud that approximately 60% of our 30-ship fleet will be powered by lower emission, methanol-fuel technology upon delivery of this latest order,” said Paul Hexter, president, Waterfront Shipping Ltd. “Having operated methanol-fueled vessels for over four years now, we know that methanol is a practical, cost-competitive and safe marine fuel for the commercial shipping industry in the post-IMO 2020 marketplace. We are excited to be expanding our methanol-fueled fleet with these new vessels that benefit from the latest technological advances to optimize engine efficiency and performance.”

Marinvest’s Chairman, Patrik Mossberg added, “Our first two methanol-powered ships were delivered in 2016, with an additional two delivered in 2019. We’ve had exceptional performance from the vessels during their time in operation—both in reliability and efficiency when running on methanol. As ship owners, it is important that we, at Marinvest, spread awareness across the industry of the success of methanol as a simple to adopt, cost-competitive, future-proofed marine fuel.”

Waterfront Shipping is a global marine transportation company specializing in the transport of bulk chemicals and clean petroleum products to major international markets in North America, Asia Pacific, Europe and Latin America. Methanex is a Vancouver-based, publicly-traded company and is the world’s largest producer and supplier of methanol to major international markets.