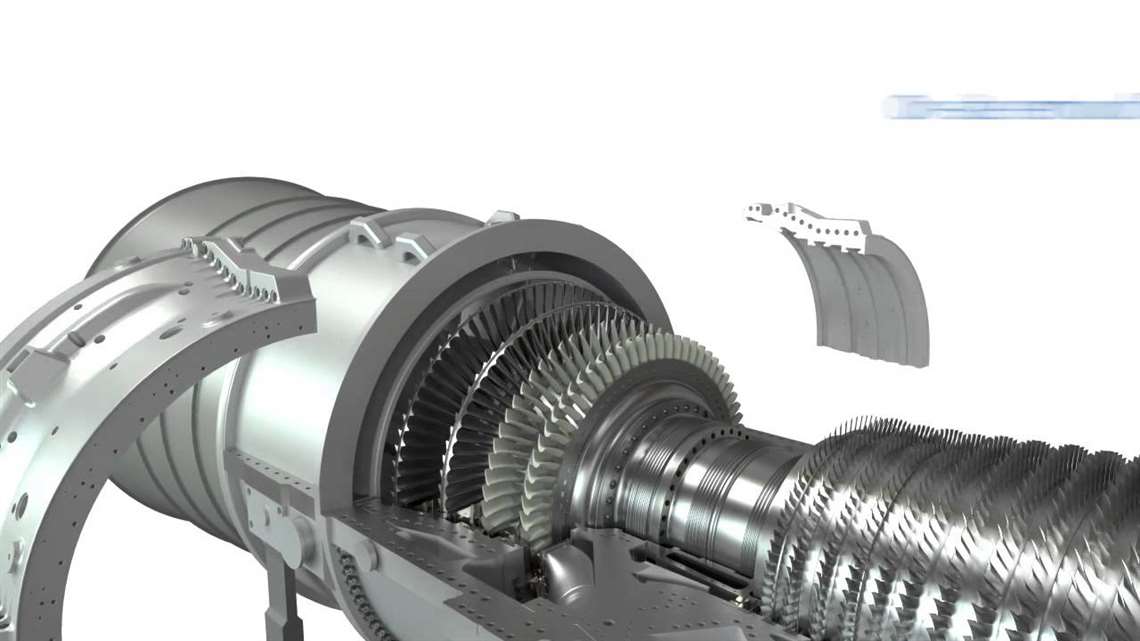 Delivery of the gas turbine, which will be the first HA to be installed in China, is scheduled for the third quarter of 2018.

“GE has worked closely with HE for more than a decade, and today’s announcement represents a significant milestone in our journey to deliver the world’s most advanced gas turbine technology in China,” said Joe Mastrangelo, president and CEO, GE’s Gas Power Systems. “Bringing the HA to China is important for the acceleration of China’s power industry, enabling more affordable, reliable, accessible and sustainable power generation.”

Over the last 10 years, the Chinese gas electricity industry has seen growth of 334%. The 13th Five Year Plan of Electricity Development estimates that from 2015 to 2020 the installed capacity of gas electricity will increase over 10%, reaching 110 GW. A combined-cycle power plant featuring the 9HA turbine with high efficiency, flexibility and low emissions is well positioned to answer the nation’s call for cleaner energy and infrastructure improvement.

Set to be one of the most efficient power plants in the country upon completion, Junliangcheng is expected to bring a combined-cycle efficiency of over 62%, reduce SOx emission by up to 1194 tons, NOx emissions by up to 500 tons, and CO2 emissions by more than two million tons per year. Junliangcheng is also able to provide a heat supply up to 14.5 million square meters to be available for the city center and the outer regions of Tianjin. The facility is being converted from a coal-fired power plant to a gas-fired power plant with GE technology, and will save coal consumption of over one million tons annually.

The gas turbine drives the overall output and efficiency levels of the plants. The first GE HA combined-cycle power plant was inaugurated in Bouchain, France, in June of 2016 and was immediately celebrated for setting a world record by achieving a net efficiency of 62.22%.